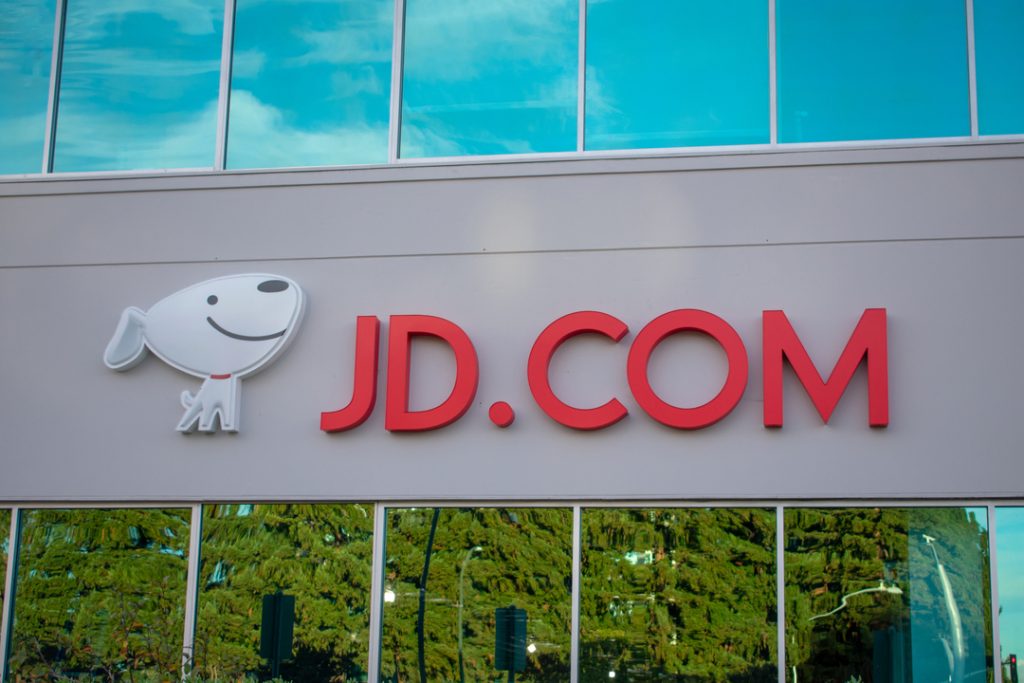 Google Express is a shopping service launched by the tech giant in 2013, which offers same and next day delivery for its subscribing customers, in a similar model to Amazon Prime.

JD.com has now launched a shop on Google Express called Joybuy, joining around 1000 other retailers who use the service.

This follows news that in June 2018 that Google had purchased a $550 million stake in JD.com, a tie-up which both parties hope will give them an advantage in their respective fights against Amazon and Alibaba.

It represents JD.com’s most serious attempt to sell directly to the American market, despite selling a limited range of items already through Walmart.

The deal will also solidify the relationship between the two companies, who are now expected to work together on developing retail technologies for which JD.com has become renowned. 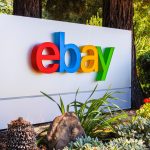 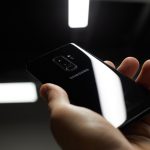 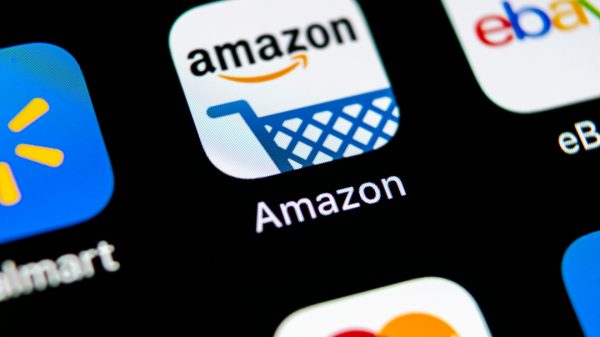 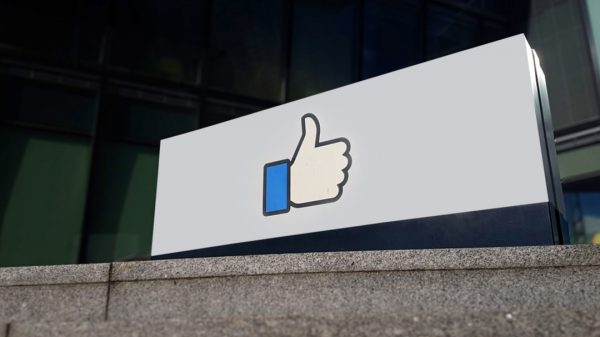 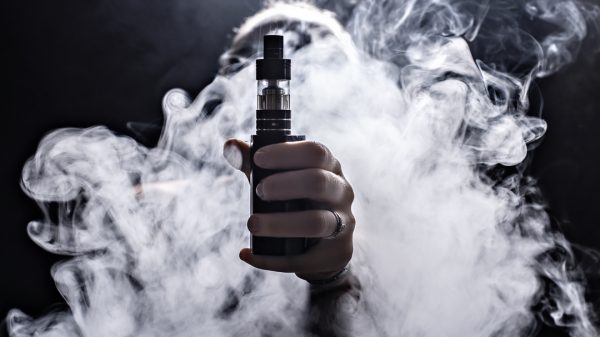 Alibaba stops selling e-cigarettes in the US