Apple to release its own AR glasses next year

Apple is understood to be working on its own AR glasses which could be released as early as next year.

According to a new report from analyst Ming-Chi Kuo, the technology giant has shifted its strategy since leaked reports first revealed the device was in development in 2017.

The glasses will now reportedly largely be powered by a tethered iPhone and run off the iOS system, rather than previous suggestions it would run of an independent “rOS” (reality operating system).

By using an existing iPhone to handle most of the hard work, it is thought that the device will cost significantly less than rival like the recently released Microsoft Hololens 2, which has its own inbuilt computer and retails from $3500 (£2680).

Kuo added that the technology behind its AR headset was entirely achievable and is likely to begin being mass produced by the end of this year, to be introduced to the mass market in 2020. 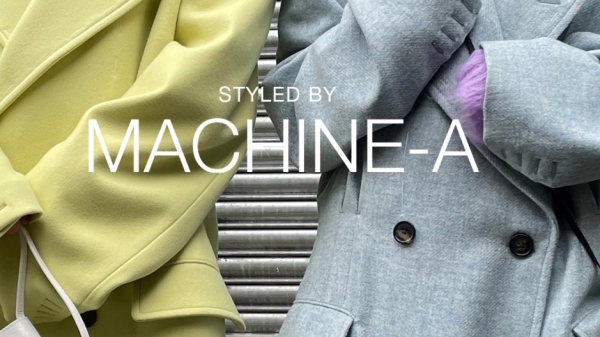