Tesla has launched its latest electric vehicle, a compact SUV called the Model Y built on the same platform as its Model 3.

Its new model is understood to be part of Elon Musk’s drive to make cars which appeal to a wider audience.

The Model 3 is being touted as Tesla’s own Ford Model T, widely regarded as the first affordable automobile which opened travel to the common middle-class American.

Over 400,000 people are thought to have already signed up for the Model Y.

This comes after a difficult few weeks for Tesla, which announced earlier this month that in order to keep prices as low as possible for its new ranges, it would be closing all of its retail stores.

This announcement wiped $8 billion of Tesla’s market value, before the company made a dramatic u-turn on the decision, announcing that it will raise the price of the Model S, Model 3S and Model X by three per cent on March 18, allowing some if its physical estate to remain functional.

Amazon Prime Day 2020: These were the top selling items on day one 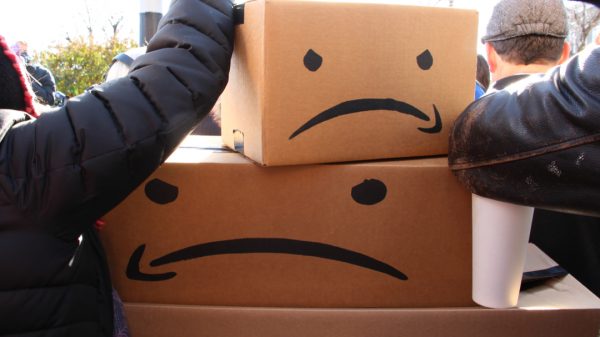