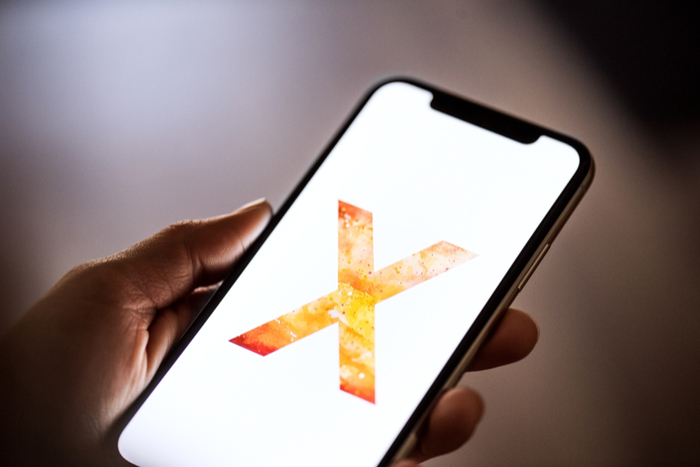 Apple shares jump 5% despite sharpest ever drop in iPhone sales

Apple has seen its share prices rally in morning trading as its second quarter results beat analysts’ expectations, despite iPhone sales dropping at their steepest ever rate.

For the three months to the end of March, Apple saw iPhone sales dive 17 per cent to $31 billion (£23.7 billion) despite sales recovering in China towards the end of the quarter as the company dropped its prices.

Despite this representing the most dramatic fall in iPhone sales in its history, it still beat analyst expectations of $30.5 billion (£23.4 bilion), likely thanks to its warning earlier this year that sales in both the US and China were dwindling, being challenged in the latter by high quality cheaper rivals.

This comes as Apple continues to reposition itself from a hardware-led tech company towards a more service orientated business model, having launched its highly anticipated TV streaming service, alongside its own credit card and gaming service in March.

Promisingly Apple saw its revenues from services jump 16 per cent to hit an all-time high of $11.5 billion (£8.8 billion)

“For iPhone, while our worldwide revenue was down 17% from a year ago, declines were significantly smaller in the final weeks of the March quarter,” chief executive Tim Cook said.

“This is an encouraging trend. We like the direction we’re headed with iPhone, and our goal now is to pick up the pace.” 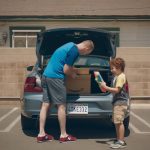 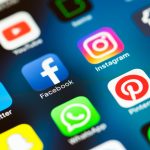 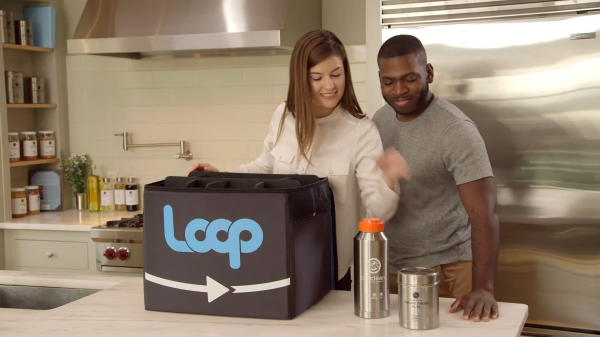 Livestream and Social Selling: How China’s Retailers Adapted to Coronavirus 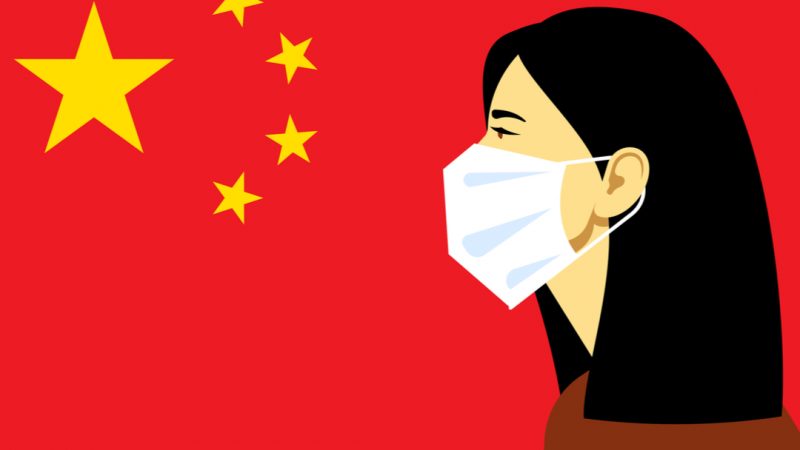 It has actually now been 2 months since the coronavirus initially appeared in China. After a nationwide lockdown the situation is returning to normal. Restaurants, bars, and also retailers are…
READ MORE
Menu
This website uses cookies to improve your experience. We'll assume you're ok with this, but you can opt-out if you wish. Accept Read More
Privacy & Cookies Policy
Necessary Always Enabled