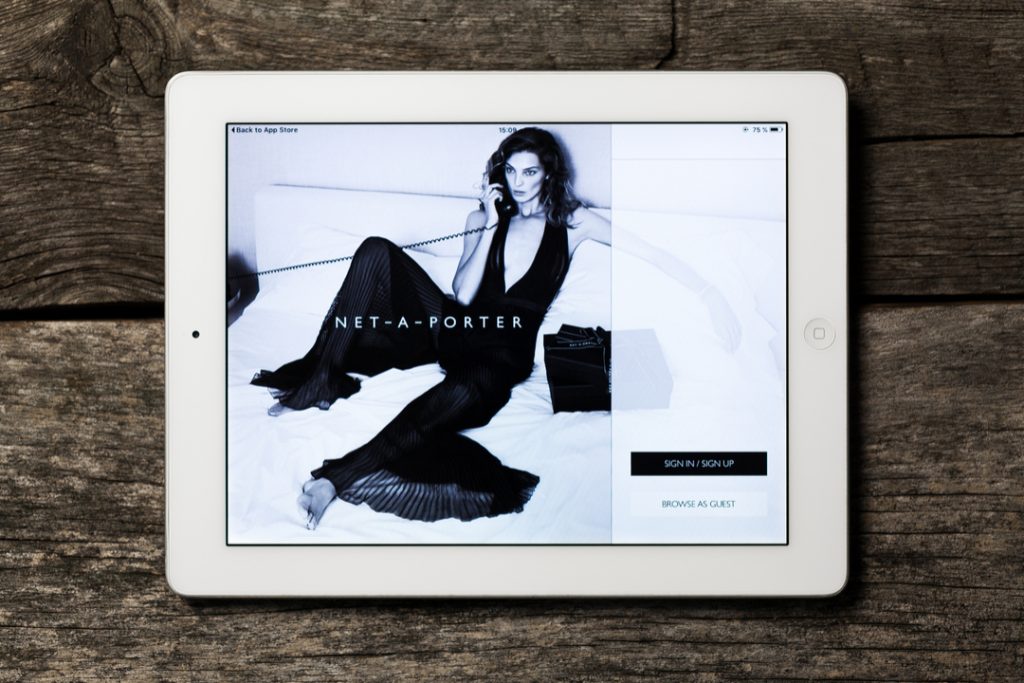 Yoox Net-a-Porter is set to capitalise on Instagram’s new shopping features and shoppers will be able to purchase directly from its accounts “in the next few days”.

The luxury fashion retailer’s chief executive Federico Marchetti told the World Retail Congress that shoppers who followed the group’s Net-a-Porter and Mr Porter accounts on Instagram will be able to purchase items without leaving the app imminently.

“Announcing this evolution with Instagram shopping is because we believe mobile is a way and a tool to serve (customers) better, Marchetti said.

“In the last two or three years, you have seen all the fashion brands become more and more digital. There is not one CEO in the world that doesn’t have digital as their top priority.”

This comes as Instagram pushes further into the ecommerce world, announcing in March that more than 20 leading brands have already said they will incorporate its new direct shoping the service into their Instagram accounts, including Adidas, Nike, Dior, H&M, Mac, Prada, Uniqlo, Zara and Michael Kors.

At the start of this month, amid a raft of ecommerce driven initiatives launched by its owner Facebook, Instagram said it was due to introduce a feature which will allow users to instantly purchase items worn by a select group of influencers directly from the app.

Beginning next week a handful of the platforms most prominent influencers, including Kim Kardashian and Kylie Jenner will be able to tag products in their posts, making them instantly shoppable, allowing users to immediately purchase items they’re wearing. 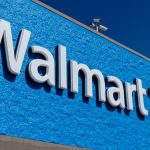 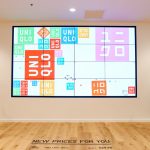 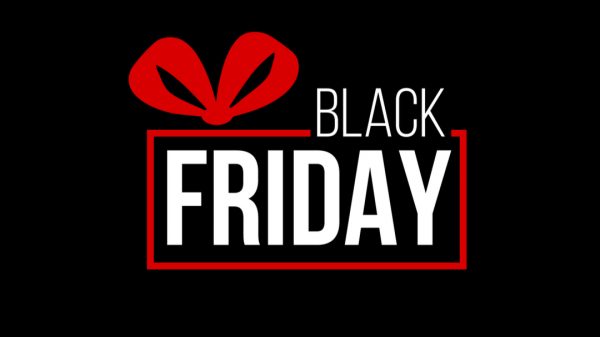 Walmart pulls ahead of Amazon in drone delivery race