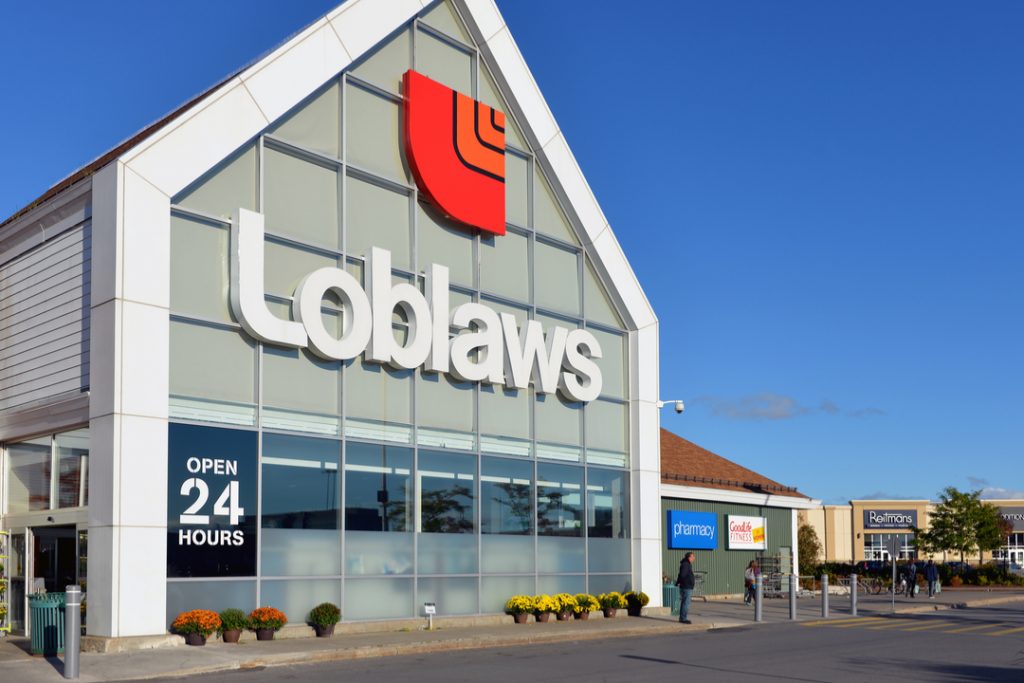 A Canadian retailer has begun testing a delivery system which will delivery groceries to customers in subway stations, allowing them to collect their orders on their daily commute.

Customers can order items using Loblaw’s PC Express mobile app before 11am, and collect them at Finch, High Park or Islington subway stations between 4pm and 7pm the same day on Mondays, Wednesdays and Fridays.

This service will also be available at High Park station on Saturdays and Sundays for orders made before 9am.

Temperature controlled PC Express vans will take orders from local Real Canadian Superstores, also owned by Loblaw, to the stations and distribute them pickup sites at the stations.

This follows a similar pilot last year which allowed customers to collect their groceries from six GO train stations in self service lockers or kiosks. 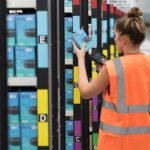 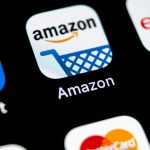 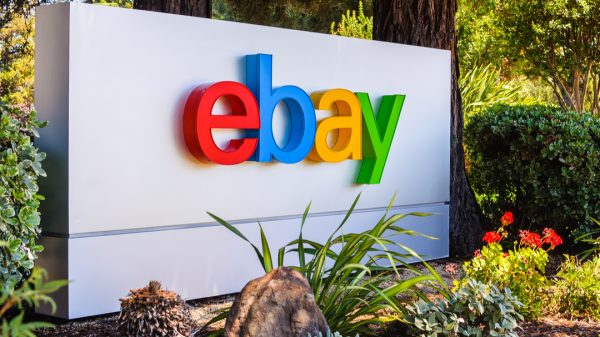 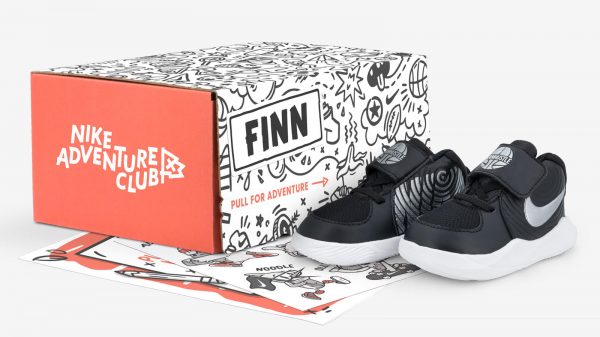 As more brands explore the concept of cashierless stores, Dan Ackers, senior account manager for retail at Cloud Technology Solutions looks at the technological infrastructure needed to make this digital…
READ MORE
Menu
This website uses cookies to improve your experience. We'll assume you're ok with this, but you can opt-out if you wish. Accept Read More
Privacy & Cookies Policy
Necessary Always Enabled