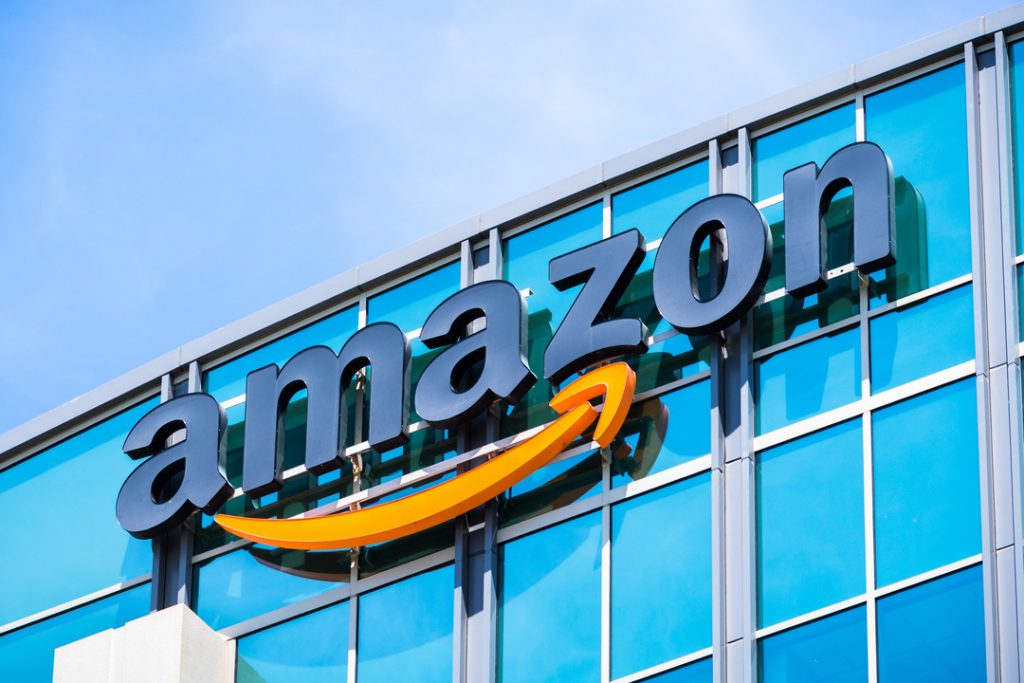 The world’s largest internet-based retailer is closing in on a battle against Brazil and an alliance of Southern American countries to own the ‘.amazon’ domain.

The Internet Corporation for Assigned Names and Numbers (ICANN) on Monday said it had decided to proceed with the designation requested by Amazon Inc., after waiting 12 years for the two sides to resolve their dispute.

Amazon applied for ‘.amazon’ and two internationalised versions of the name in 2012, at which point Brazil and several other Amazon basin countries including Peru, Colombia and Bolivia put the retailer on notice that they would fight the move.

The countries argue the term refers to their geographic region and should not be the monopoly of one company.

“Due to its inseparable semantic relation to the Amazon forest, that domain should not be, in any way, the monopoly of a company,” the Brazilian Ministry of Foreign Affairs stated on its website.

“On the contrary, it is imperative that the States concerned be able to participate in the management and use of the name in order to defend and promote the natural, cultural and symbolic heritage of the Amazon region, as well as foster the regional economy and the digital inclusion of the populations living there.”

ICANN said it weighed concerns of all parties involved and stalled the company’s application for the domain in hopes the internet firm and member states of the Amazon Cooperation Treaty Organization (ACTO) would work out a solution.

“ACTO and the Amazon corporation have been unable to come to a mutually acceptable solution or agree on an extension of time for continued discussions,” ICANN said.

“In light of this, the board is now moving forward with the next steps laid out… and is directing ICANN org to continue processing the .AMAZON applications toward delegation.”

The Brazilian Foreign Ministry said it feared the ICANN decision did not sufficiently take into account the interests of the South American governments involved and undermined the rights of sovereign states. 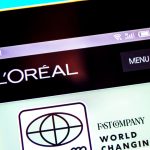 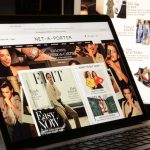 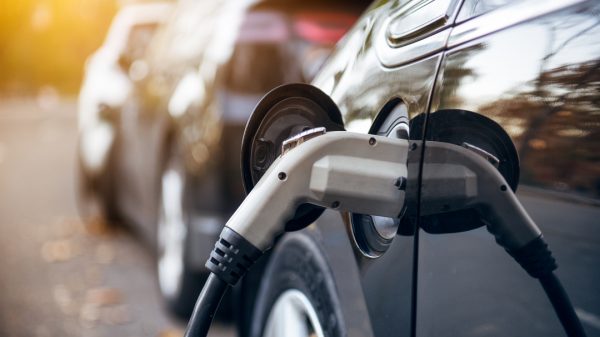 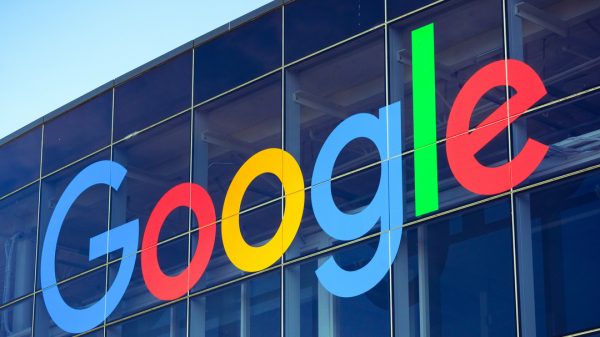