Amazon reported to be working on wearable that can read emotions

Amazon is developing a voice-activated wearable that can recognise human emotions.

In internal documents seen by Bloomberg, the e-commerce giant is said to be developing a wrist-worn device categorised as a health and wellness product.

It represents a collaboration between Lab126, the hardware development group behind Amazon’ Echo smart speak, and the Alexa voice software team.

READ MORE: Wearables market to grow over 15% this year

Designed to work in tandem with a smartphone app, the device has microphones paired with software that can tell the wearer’s emotional state from the sound of his or her voice, according to the documents.

It’s thought the technology could be able to advise the wearer how to interact more effectively with others, the documents show.

Amazon is known for continual innovation on many products that never make it to market, although sources speaking to Bloomberg said a beta testing programme was underway for the project, code-named Dylan.

Research in March found the global wearable devices market is expected to grow by over 15 per cent this year to 198.5 million units, as the technology pushes further into the healthcare market.

According to the latest data from the International Data Corporation’s (IDC) Worldwide Quarterly Wearable Device Tracker, the market is expected to grow at a compound annual growth rate of 8.9 per cent, hitting 279 million units by 2023. 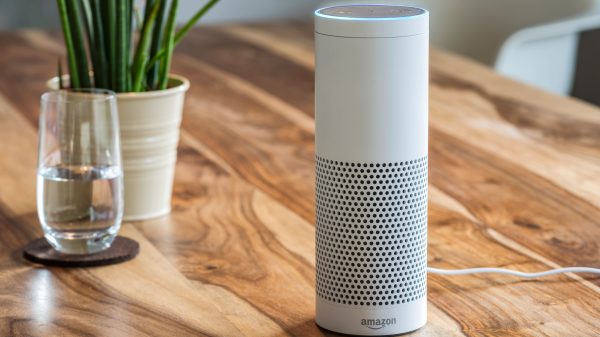 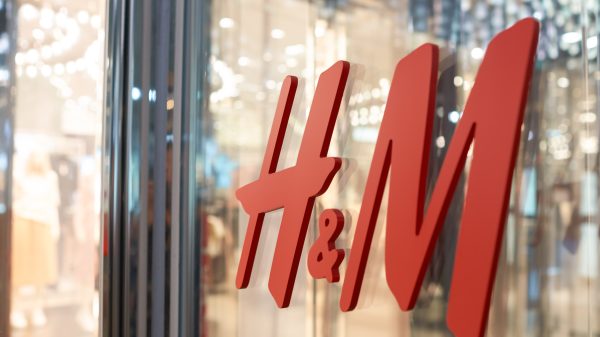 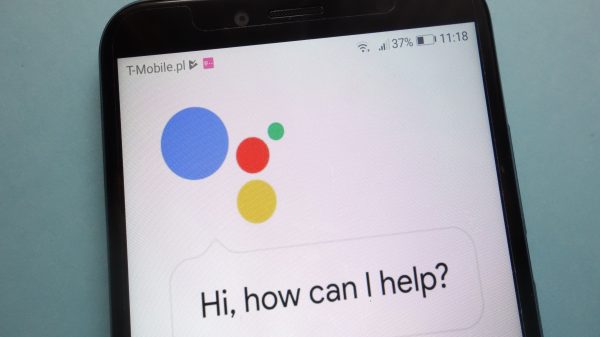 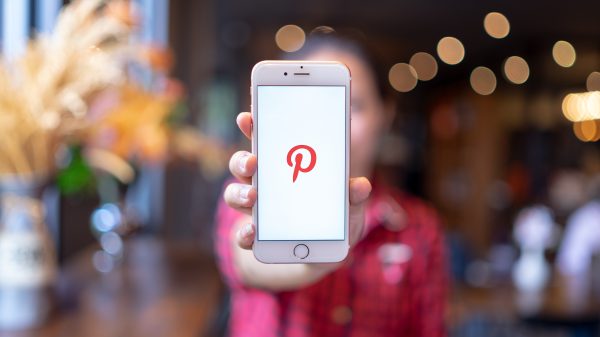 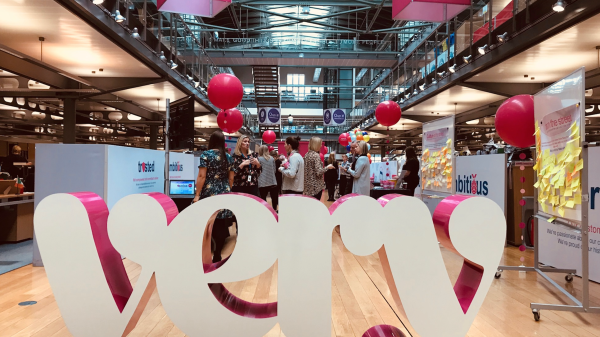 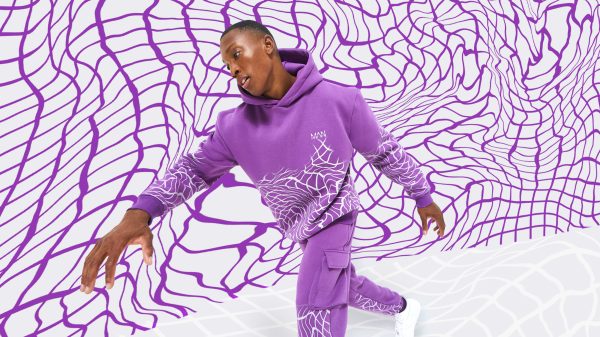 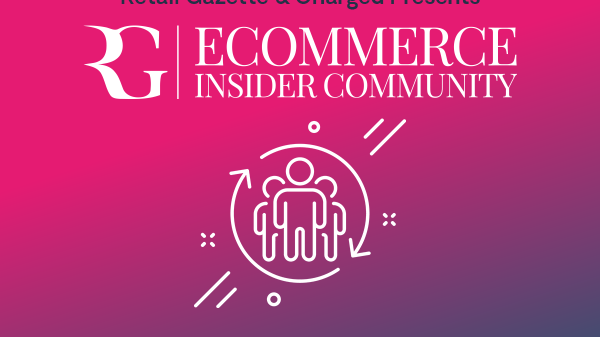 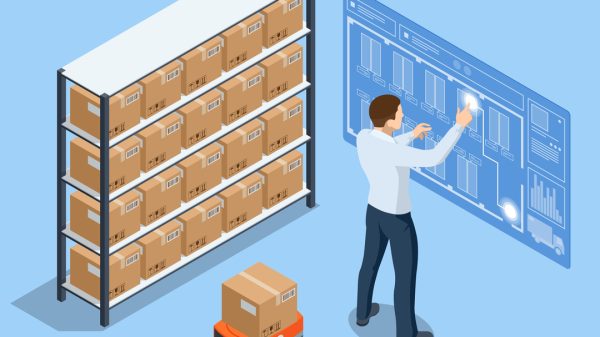