US luxury fashion resale retailer The RealReal saw its shares skyrocket over 45 per cent following its initial public offering (IPO), as investors seek to cash in on its sustainability promise.

The RealReal’s platform uses an algorithm to determine the price of secondhand luxury hangbags, watches and fashion items, employing over 100 product authenticators and pricing experts to ensure no fake items make it onto the platform.

Its algorithm takes into account a myriad of factors including brand, age, condition and item type to determine an accurate and fair sale price, of which the site will then take a cut.

Investors were drawn to the company thanks to its promise to encourage “circular fashion”, extending the shelf life of pricey fashion products, a model which its founder believes “Amazon couldn’t replicate”.

“We have a huge opportunity in front of us,” Wainwright said.

“Two-thirds of it’s outside the U.S. so at some point we’ll go overseas but not in the near term.

“You’re keeping things out of landfills and preventing items being melted down and energy applied. When you buy things of value, they have an afterlife, and they should recirculate in the economy. You’re helping the planet as you do that.”

Despite its successful IPO and significant investment, the company has never made a profit and posted a loss of $76 million on a turnover of $207 million last year. 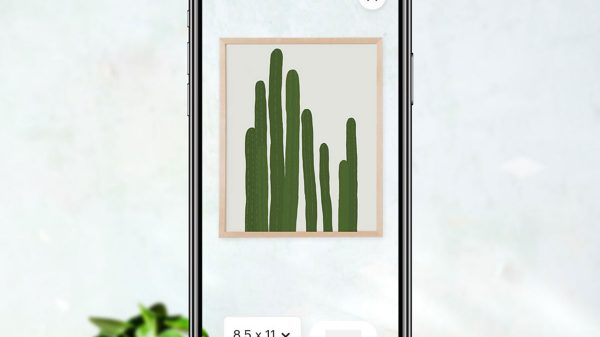 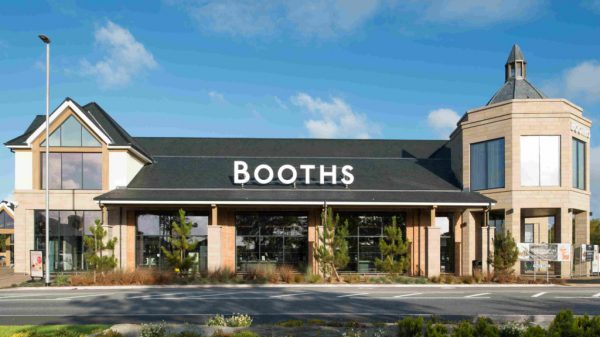 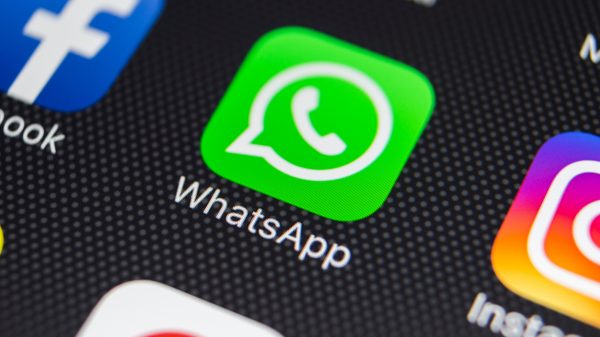 Google Cloud: How retailers are innovating for the “new normal” of the future

The global pandemic has pushed businesses to transform their daily operational functions, especially within the retail space. From rapid adoption of safety protocols in grocery stores to innovative new ecommerce…
READ MORE
Menu