Walmart is set to begin making deliveries via a self-driving car as it partners with California’s autonomous-vehicle company Gatik.

According to a blog post publishing by Walmart’s senior vice president of digital operations Tom Ward, the US retail giant is set to begin testing the new autonomous delivery method.

A single vehicle will begin moving orders on a two-mile route in Bentonville, Walmart’s hometown, as part of the trial.

The self-driving car will eventually be used to carry out both customer deliveries and transport “goods between our locations”.

“We aim to learn more about the logistics of adding autonomous vehicles into our online grocery ecosystem, operation process changes and more opportunities to incorporate this emerging technology,” Ward wrote.

Walmart has reportedly been in talks with numerous self-driving car companies, but has now unveiled its plans to launch the pilot with start-up Gatik.

Gatik’s autonomous Ford transit vans can reportedly travel up to 200 miles a day, staying within a city environment.

Walmart has been a pioneer in integrating the latest technology into its retail operations, announcing plans in April to add 1500 new autonomous floor cleaners, 900 pickup towers, 1200 fast unloaders and 300 shelf scanners to its already heavily automated store estate.

It has also begun testing drone and autonomous ground deliveries, while using virtual reality to train its staff. 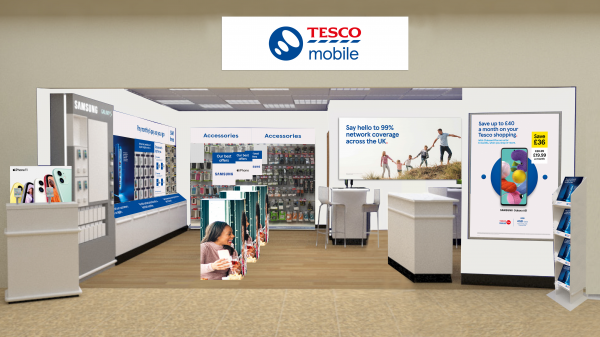 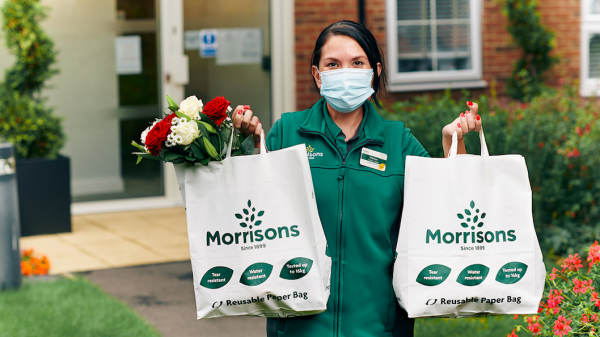 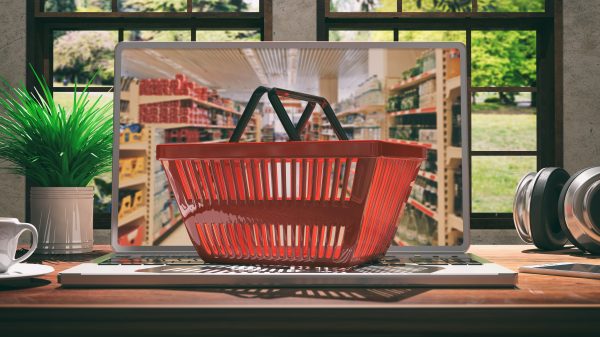 London Fashion Week: How IBM is supporting the British Fashion Council and the ‘Next-Generation’ of Retail

We are currently living in an altered world. COVID-19 has shown the fragility of businesses across all industries, but particularly in the fashion and retail sector. Whilst many companies had…
READ MORE