Amazon, Walmart, Target and Ikea sued by the University of California in landmark patent case

Amazon, Walmart, Ikea, Target and Bed Bath & Beyond are all being sued by the University of California for allegedly infringing its patents.

The university is seeking unspecified damages and royalties for four counts of patent infringement relating to filament LED light bulbs, which are sold at all five retailers, accusing them of failing to require suppliers to respect patents.

These filament LED bulbs, sometimes referred to as “vintage” or “Edison” light bulbs because of their orange glowing filaments, use around 90 per cent less power than conventional bulbs and last many years longer.

Researchers at the university who developed the bulbs, led by 2014 physics Nobel prize winner Shuji Nakamura, hailed it as the “reinvention of the lightbulb”.

Sales of the bulbs are due to top $1 billion this year.

Alongside the lawsuits, which have been filed with the US District Court in Los Angeles and call for the retailers to enter license agreements, the university has also asked the International Trade Commission to open a probe into their conduct.

Lawyers at Nixon Peabody, who are representing the university, say this is the first litigation of its kind, and it intended to “spearhead a broader, national response to the existential threat” posed by the “widespread disregard” for the patent rights of universities and their research. 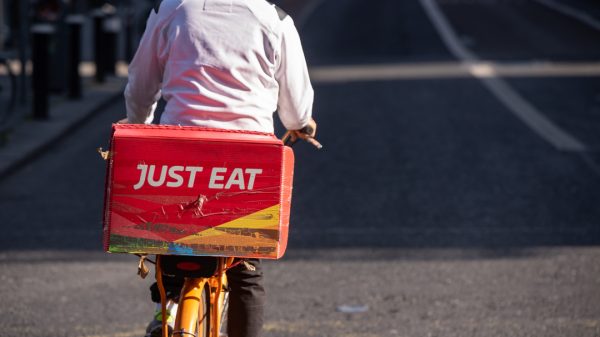 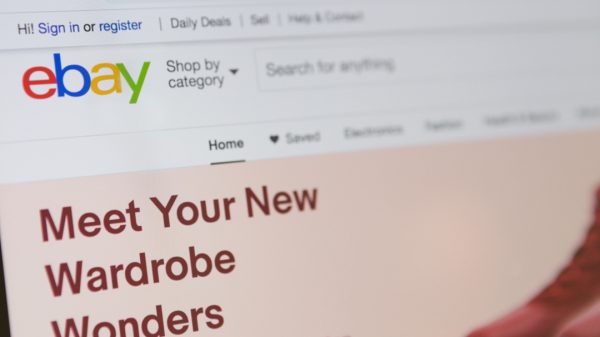 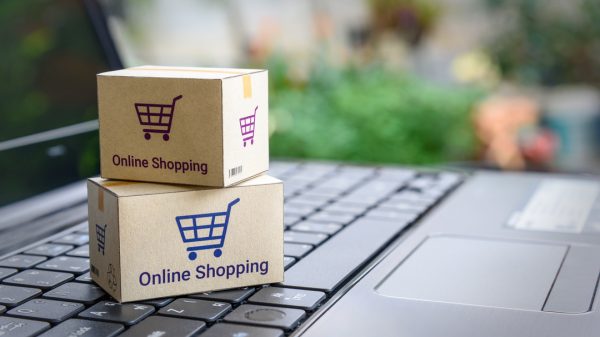