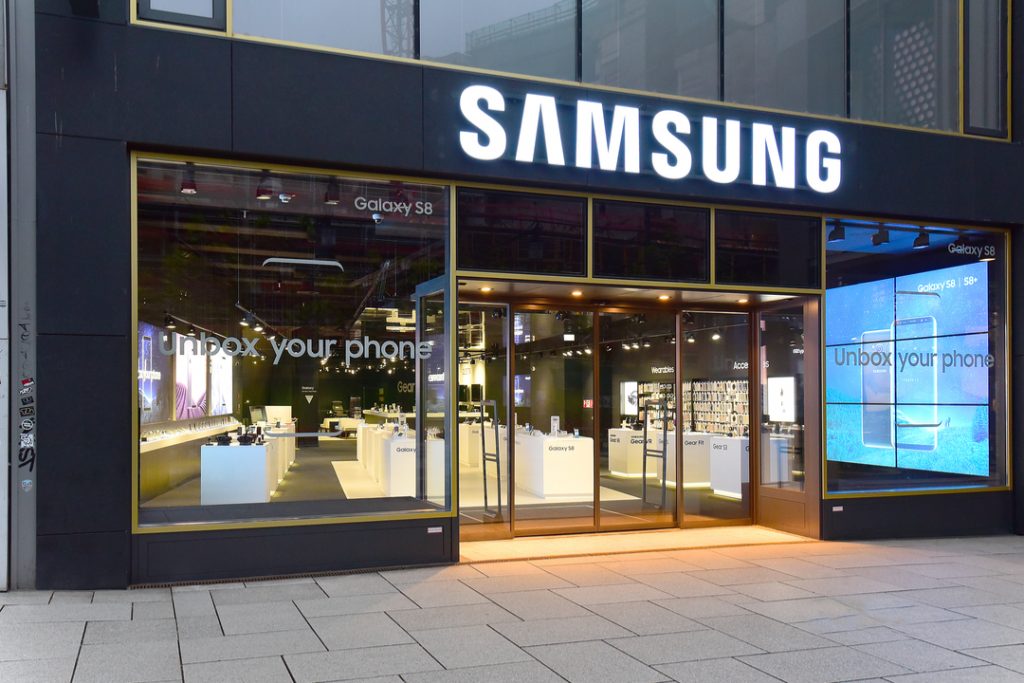 Samsung has reported a massive 56 per cent dive in profits for its previous quarter due to “prolonged global trade conflicts”.

In the three months June the South Korean retailer posted an operating profit of KRW6.6 trillion (£4.6 billion), a dramatic drop from the KRW14.87 trillion (£10.3 billion) it reported in the same period a year earlier.

Shares in the tech giant dropped nearly three per cent on the news, despite the drop coming largely in line with its own forecasts.

Samsung’s microchip business, which accounts for as much as two thirds of its profit, represented the biggest drag on its overall profits after dropping 71 per cent to just KRW3.4 trillion (£2.36 billion), down from KRW11.6 trillion (£8 billion).

This is largely due to trade sanctions placed on its Chinese rival mobile phone maker Huawei, one of Samsung’s largest buyers of microchips, by the US.

A growing trade conflict between South Korea and its neighbour Japan has also had a negative impact on microchip sales.

“As a result, we no longer believe it is possible to reasonably predict or forecast our free cash flow for 2018 through 2020.”

Meanwhile Samsung’s mobile arm failed to provide any joy for investors, seeing profits drop 42 per cent year-on-year to KRW1.6 trillion (£1.1 billion), thanks to dwindling sales of its flagship models.

Despite this it managed to maintain its dominant 22 per cent market share of the smartphone market, and saw its shipments increase by 6.7 per cent.

The retailer is banking on its two new flagships, included the troubled Galaxy Fold which is now set to be released in September, to revitalise sales. 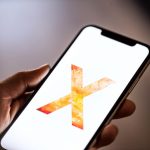 Alibaba proposed 1-to-8 stock split ahead of $20bn listing 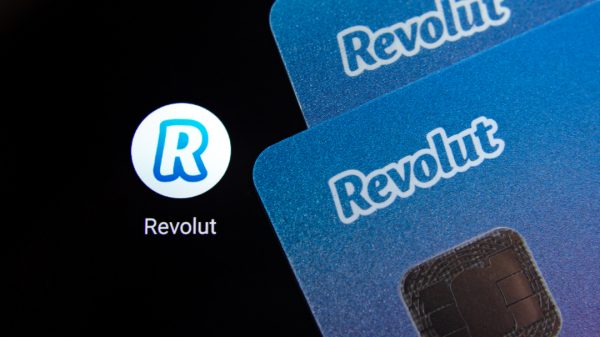 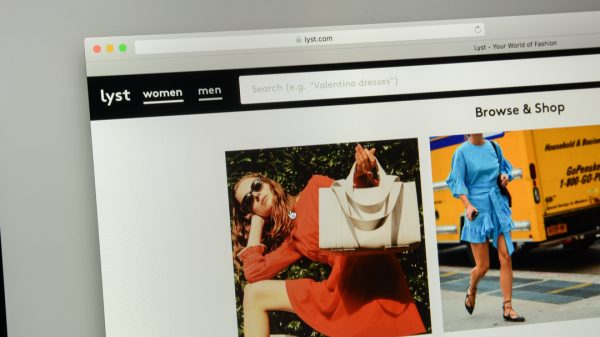