Smart speakers are “still too dumb for most consumers” according to new research which states there is little chance of voice shopping reaching its predicted revenues of $40 billion by 2020.

The latest industry study from ParcelHero, “Shoppers are Slow to Find Their Voice”, has taken issue with a now widely quoted study published in 2018.

In March last year OC&C Strategy Consultants published a study suggesting voice shopping sales in the US and UK could top $40 billion (£32 billion) in the next three years, rising dramatically from its current sales of around $1.8 billion (£1.47 billion).

Retailers should reportedly hold back on making future plans based around voice shopping, as consumers are adopting the technology far slower than the original study suggested.

READ MORE: Shopping on smart speakers surges ahead of expectations

“Voice is definitely clearing its throat, but there’s still a long way to go before it will become a significant part of retail sales,” ParcelHero’s head of consumer research David Jinks said.

Jinks suggests that three issues are standing in the way of increased adoption of voice shopping.

“With all this in mind it’s little wonder that 43% of consumers cite a lack of security features as the number one reason they won’t make more voice purchases.”

Secondly Jinks argues that voice simply isn’t a good way to search for items, even when using models with a screen.

“It’s far faster to look at a picture or read a description on a tablet or PC than hear that description read out,” he added.

Finally, he says that the majority of retailers simply don’t support the technology yet, making it literally impossible to complete a purchase on many key retail sites. 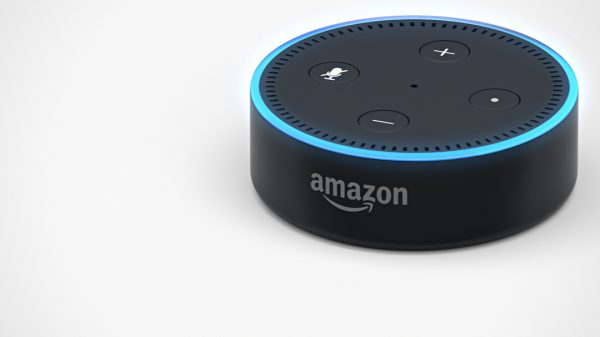 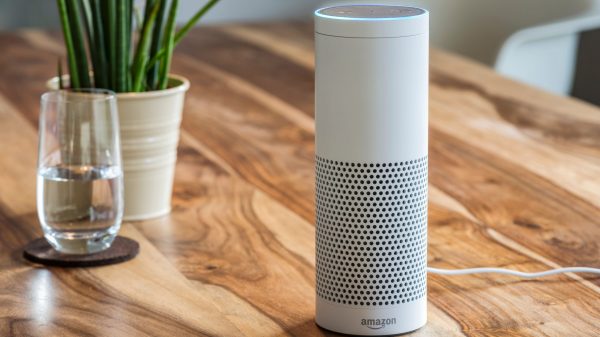 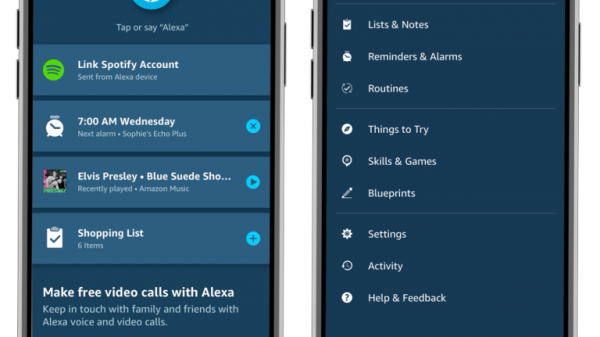 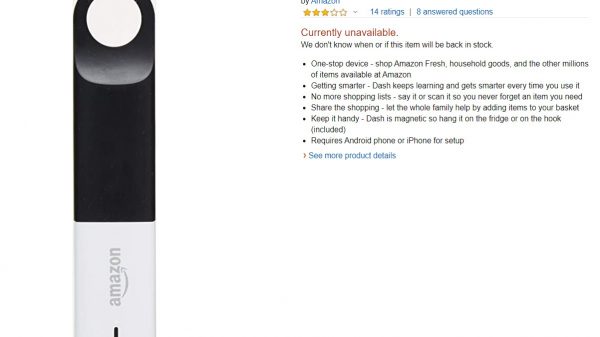 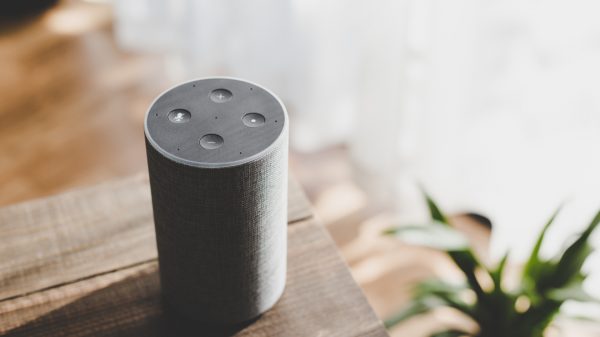