Jeff Bezos has sold $1.8 billion of Amazon shares over the past few days freeing up cash to invest in his space project Blue Origin.

The world’s richest man, worth an estimated $116 billion according to Forbes, sold slightly more than 900,000 Amazon shares between July 29 and July 31 for roughly £1900 a share, equating to about $1.4 billion after taxes.

Though he has sold large chunks of stock before, this marks the largest bulk sale, in terms of monetary value, to date.


He is set to invest the money in Blue Origin, his rival to Tesla’s Space X programme which he launched in 2000, promising later in 2017 to spend $1 billion of Amazon stock every year on the reusable rockets.

The project is funded entirely by Bezos, who said he planned to spend “a little more” than $1 billion on the project this year.

His reusable rocket New Shepard, is expected to make its first manned space flight later this year, promising to fulfil Bezos ambitions of going “back to the moon”.

Following the sale, Bezos is thought to retain a 12 per cent stake in the retailer, representing around $108 billion of his personal wealth.

In April Bezos also agreed a settlement to hand over 25 per cent of his Amazon stake to his ex-wife MacKenzie, though he will retail her voting rights and stake in Blue Origin, making her the third richest woman on the planet. 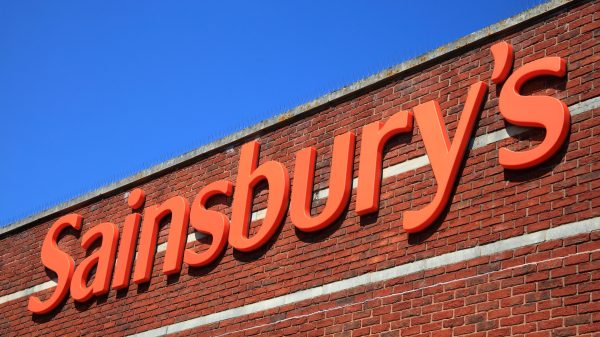 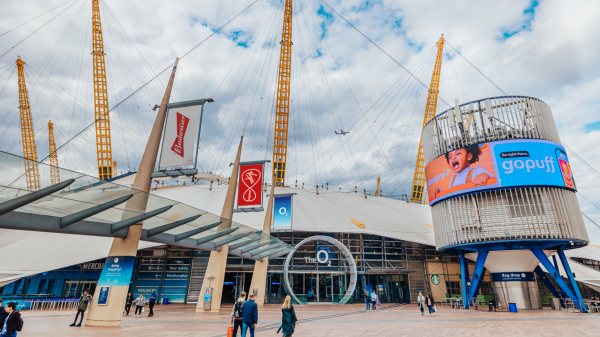 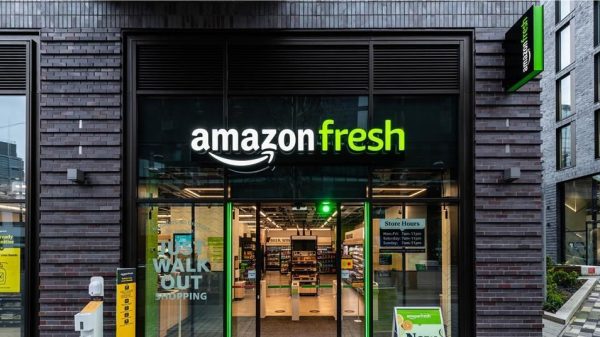 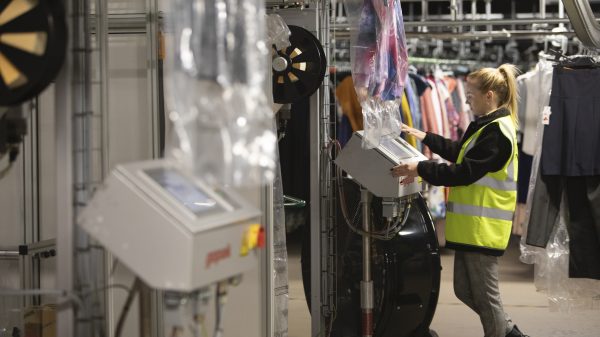