Virtual clothes could be the next big hit on Instagram as more retailers release collections only available to buy digitally.

Instagram influencers could soon be paying retailers for virtual clothes, items which are never created in the physical world but are superimposed on images of users to be promoted across their social platforms.

Norwegian retailer Carlings is pioneering the new concept, having launched its first digital collection alongside its online shop last year.

Users who purchase an item from its 19-piece collection, which includes a giant blue puffer jacket, a metallic silver track top and LCD sunglasses, will be asked to send a photo of themselves Carlings’ team of 3D designers who will digitally fit it to the buyer.

“In real life, these types of designer clothes cost thousands of pounds and will usually be worn on social media once because of their distinct design,’ Carlings Sweden brand manager Kicki Persson said.

“By selling the digital collection at £15 per item, we’ve sort of democratised the economy of the fashion industry and at the same time opened up the world of taking chances with your styling, without leaving a negative carbon footprint.”

Carlings’ first digital collection has now “expired” and is no longer available, but the brand, which has 200 stores across Scandinavia, says a second collection is in the works.

The innovative concept is starting to spread to other retailers, including toy brand Superplastic which launched two virtual influencers named Janky and Guggimon last week.

These virtual animated characters both have their own Instagram profiles and will act as “synthetic celebrities”, earning money just like real-life influencers by securing sponsorships with big brands.

Virtual fashion houses such as The Fabricant, which sold a virtual dress for $9500 in May, are offering users similar virtual ranges. 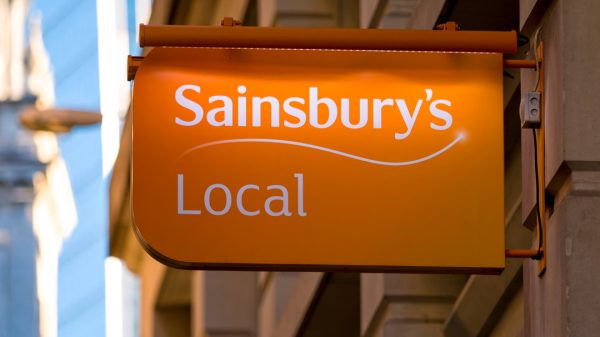 Sainsbury’s is “now a digital first business” according to analysts 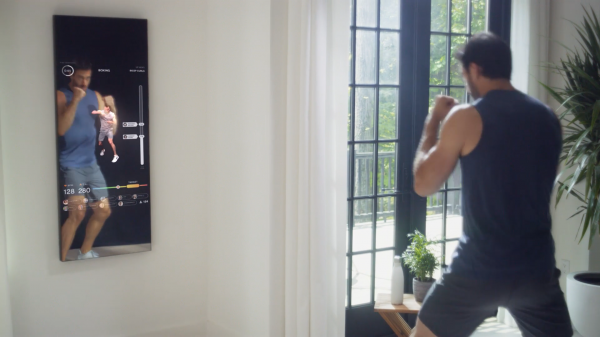 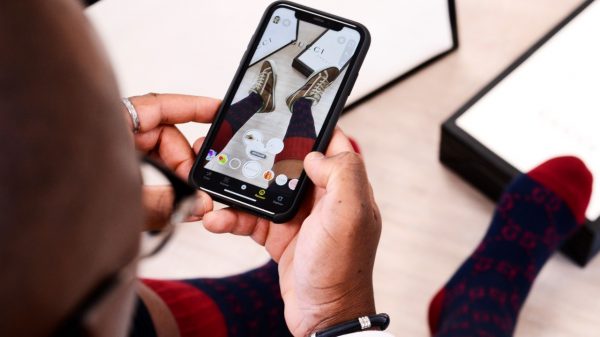 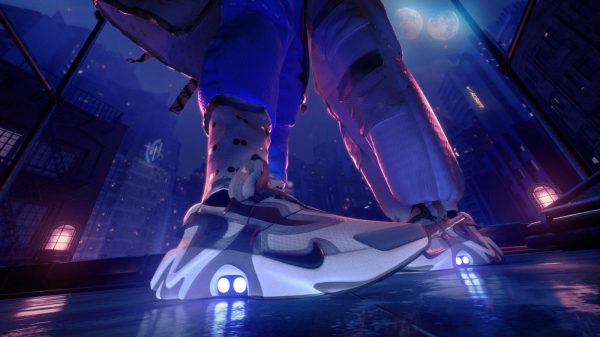