The delivery giant has confirmed it will no longer distribute fresh food for the ecommerce giant, which launched its Amazon Fresh service in Germany just two years ago.

“The market for online ordered fresh food has been far behind expectations to date,” a DHL spokeswoman told German trade publication Lebensmittel Zeitung.

“Due to this reason and the complexity of the whole process, we have significantly reduced our activities in this area”.

DHL’s other business with Amazon in the region will reportedly remain unaffected.

Germany is Amazon’s second biggest market outside of its native US, but adoption of its online food service has been lacklustre in the region compared to other markets.

Despite the partnership ending, Amazon said that its Fresh customers would not be affected by the move as it is building its own logistics network in Germany. 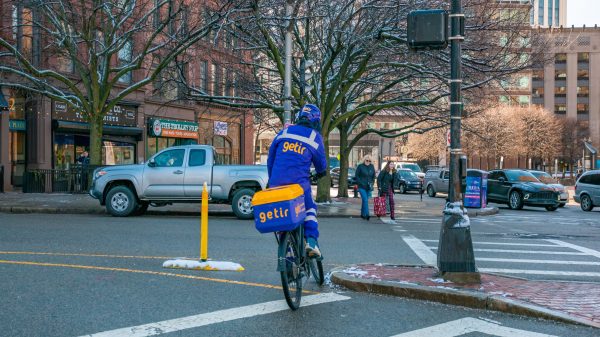