France and the US have reportedly come to an agreement regarding to controversial digital tax imposed on tech giants last month.

President Emmanuel Macron is now understood to have reached a deal with the US president, which will see France eliminate the three per cent tax once a new international agreement on digital taxation is reached.

Once the international agreement is in place, companies which have paid France’s tax will be reimbursed.

The tax requires tech companies with global revenues of over €750 million (£687 million) and digital sales of over €25 million (£22.9 million) in France to pay a three per cent tax on domestic revenues, and is expected to raise €500 million for France every year.

France imposed the tax after an EU-wide initiative to do so failed last year.

EU chief Donald Tusk said that the union would “respond in kind” if France was targeted by the US in response to its digital tax.

AO.com is hiring hundreds of new staff amid a rapid expansion of its delivery capacity

Microsoft confirms plans to buy TikTok despite imminent US ban 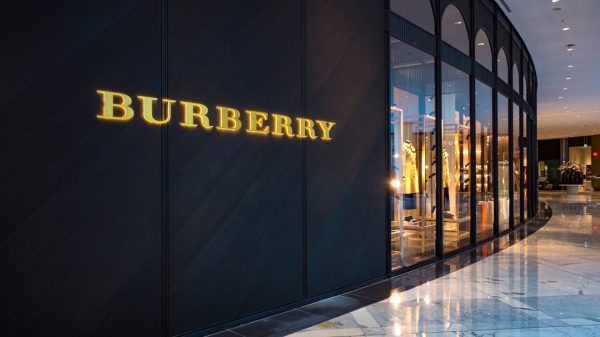 Charged’s Top 5 Stories of the Week 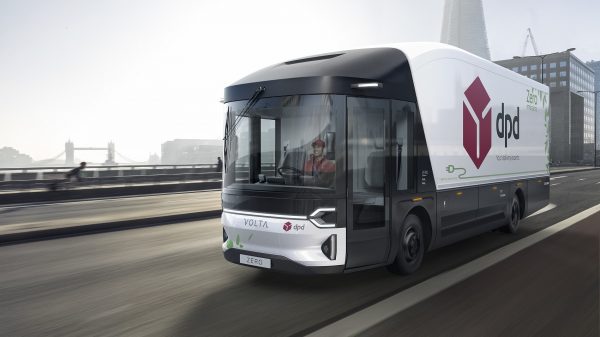 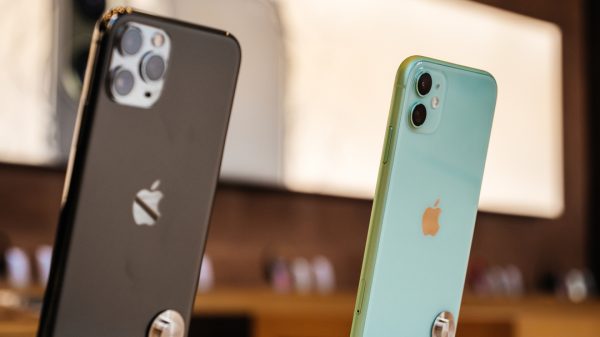 Ever wonder what you’re agreeing to when you agree to terms and conditions when shopping with the likes of Amazon, Asos, Zara and Nike? Charged has teamed up with Rightly.co.uk…
READ MORE