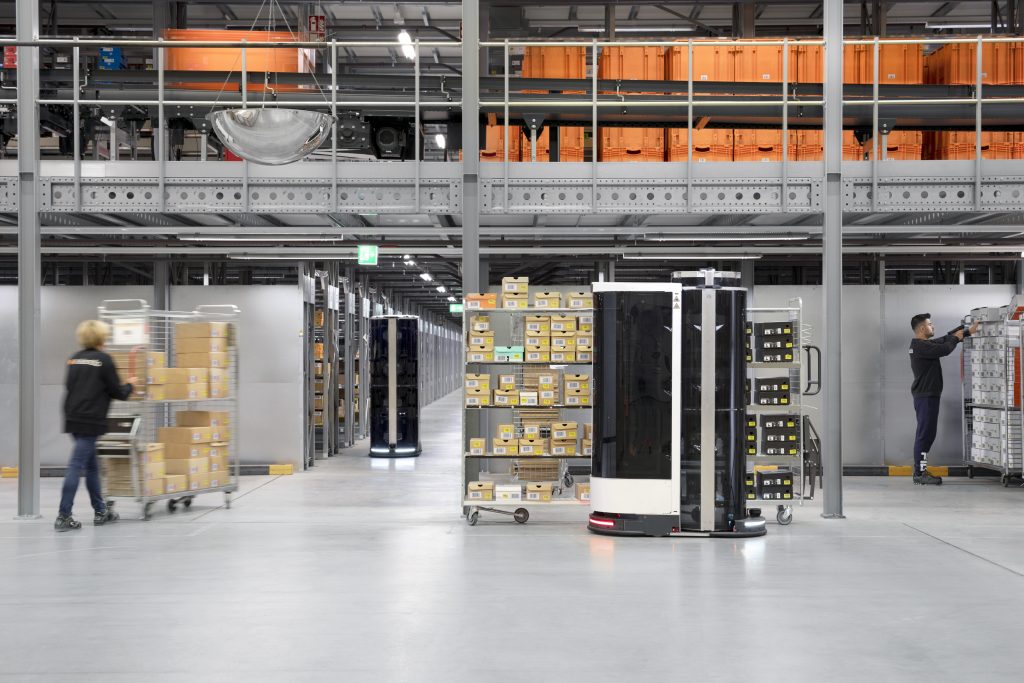 After a successful trial with two robots supporting Zalando employees at its Erfurt logistics centre, the online retailer will now begin a pilot operation with real customer orders.

Designed to relieve Zalando’s logistics employees of particularly strenuous and ‘unergonomic’ activities, the retailer on Thursday revealed details of its trials with the TORU robots, which can pick up individual shoe cartons instead of simply moving entire pallets or crates.

Now, after eight months of testing at the Erfurt fulfilment centre, the two robots will now travel to Lahr for a pilot. They will be supported by six more TORUs.

“With this test, we wanted to find out how we could integrate the robots into our logistics processes, such as picking and stowing, i.e. the storage and retrieval of shoe cartons. For example, can they cope with the carton shapes or the labels?” said Zalando head of logistics development Carl-Friedrich zu Knyphausen.

“After being tested in various pick-and-stow operations, the robots have consistently proven themselves to be reliable in a logistics environment and are now ready for a pilot in Lahr,” he added.

While Zalando had a designated test area set up in Erfurt for the TORUs so as not to disrupt ongoing operations, now the robots brought to Lahr will work on real customer orders alongside employees in the same area.

Commenting on whether Zalando will be adding even more robots to its operations, Carl-Friedrich said they would be used to augment tasks to aid staff members, instead of replacing them:

“We test technologies that take over physically demanding or monotonous tasks from our employees. TORU provides our employees relief from non-ergonomic activities, such as bending down or reaching high when grabbing products on the lowest or highest shelves. It’s not about transitioning completely to automisation; our strategy is really to foster an effective collaboration between people and technology,” he added. 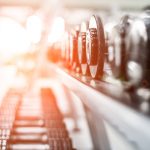 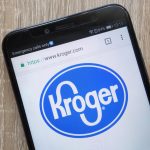 Ocado and Kroger add fifth location for US expansion 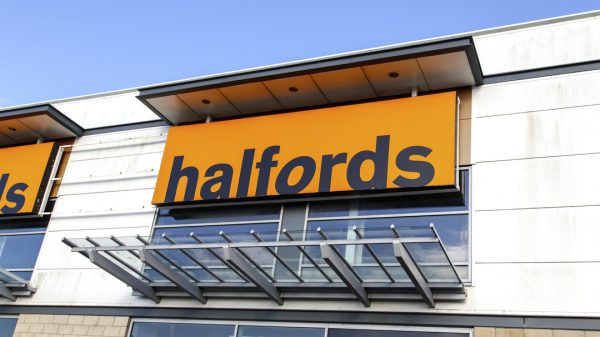 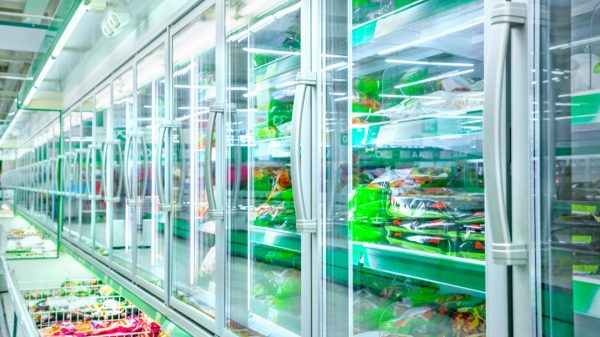 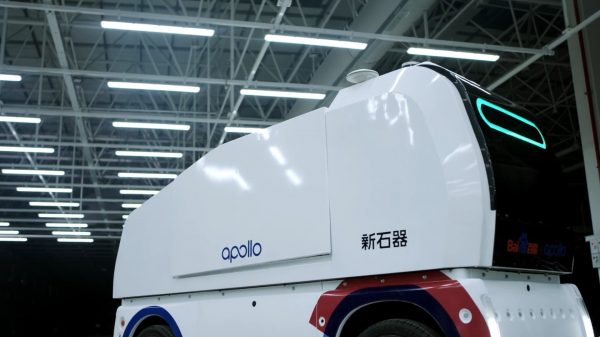