Nike’s self-lacing shoes can now be controlled by Siri enabling customers to loosen and tighten their shoes with their voice.

The 2019 Adapt Huaraches are equipped with Nike’s futuristic FitAdapt motorised lacing technology, its third iteration to integrate the system, following the release of its $350 Nike Adapt BB trainers at the start of this year.

An early look at the Nike Adapt Huarache from @jeffstaple. The future is here. pic.twitter.com/ZDOab5Ci8c

Siri will now be integrated into its FitAdapt system for the first time, meaning users can talk tell their iPhone or Apple Watches to “release my shoes”, as well as input shortcuts for the “individual’s most employed features of the shoe”.

LEDs on the bottom of the Adapt Huaraches, which are a loose revamp of the models first launched in 1991, can also be controlled by Siri allowing users to customise their colour with their voice. 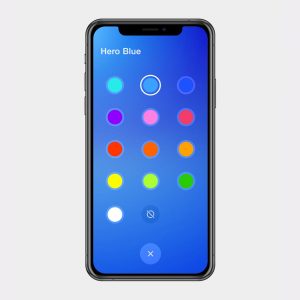 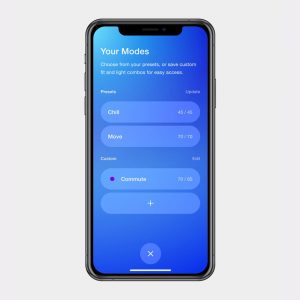 Though the price of the new models is yet unknown, Nike says the shoes will be available for purchase on September 13 on Nike Snkrs website and the Sneakrs app and in “select retailers”.

Like their predecessors, the Huaraches can be set to different preset modes and fits depending on the user’s foot type and activity.

Gorillas lays off 300 employees as it explores “strategic options”