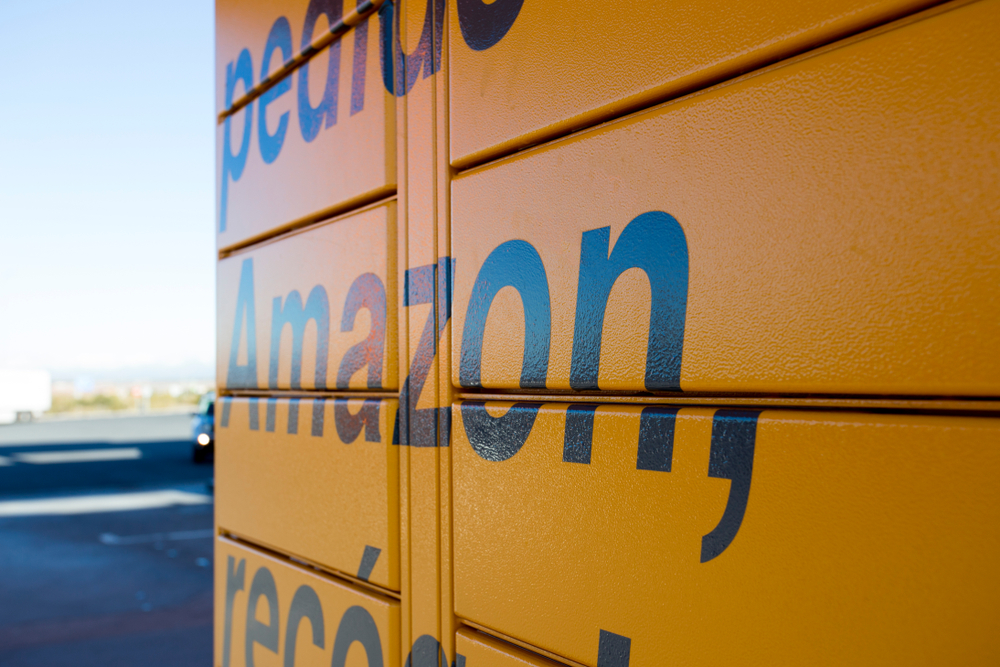 Amazon is planning to vastly expand the rollout of its Amazon Hub Locker network in a bid to speed up Prime delivery shipments and strengthen its logistics operations.

Its bright orange digital lockers, which allow customers to collect their purchases at their convenience using a digital code, are currently installed in under 10,000 convenience stores, apartments and universities across the US.

Now Amazon reportedly plans to more than double the number of its digital lockers, aiming to select up to 1000 new locations every month, according to a CNET report.

“You’re talking about almost doubling the program in one year,” an unnamed source with knowledge of the situation told CNET.

The self-service kiosks, which were launched by Amazon in 2011, also serve as a drop-off point for customers to return items.

It is understood that this aggressive roll out forms part of the ecommerce giant’s $850 million plan to expand one-day delivery to all of its Prime members in the US, while offsetting the impact of the recent loss of its partnership with delivery giant FedEx.

Amazon has not commented on the story. 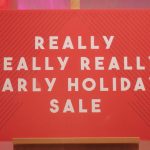 Ebay promises not to launch Christmas campaigns until November 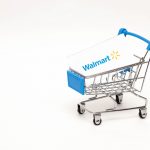 Alibaba’s Singles Day made more than Black Friday in 1 hour, here’s what the experts say 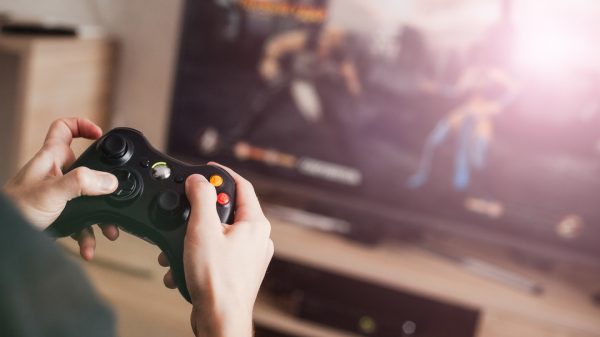 2018 “another record year for the UK games industry” 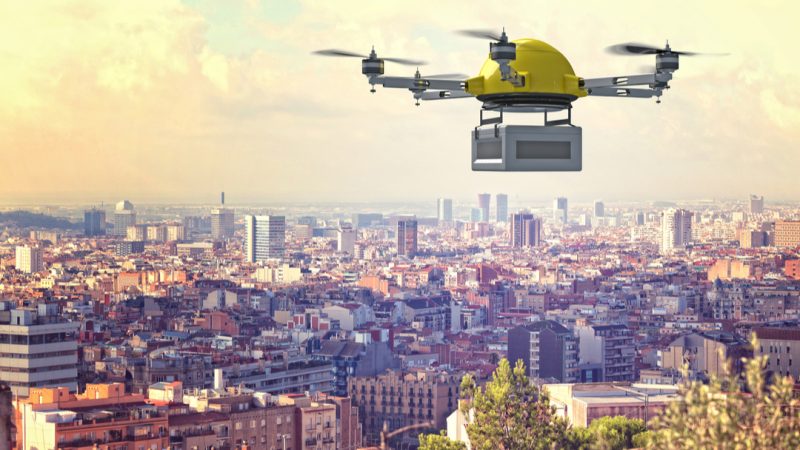 As if same-day delivery on pretty much anything wasn’t convenient enough, retailers across the world are piling money into programmes which will allow parcels to be flown to you in…
READ MORE
Menu
This website uses cookies to improve your experience. We'll assume you're ok with this, but you can opt-out if you wish. Accept Read More
Privacy & Cookies Policy
Necessary Always Enabled