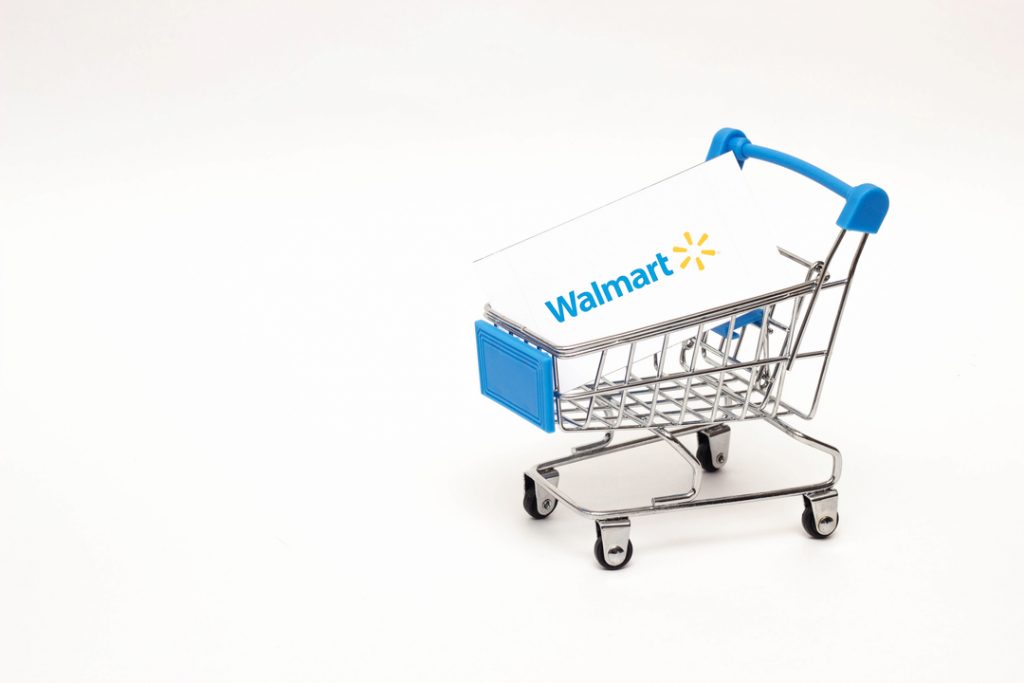 Walmart has launched two new credit cards in partnership with Capital One which will offer its users five per cent cashback on all Walmart purchases.

The Capital One Walmart Rewards Credit Card Programme will officially launch on September 24, offering two new cards, including a Mastercard which will be accepted anywhere, and a private-label card for use in Walmart stores only.

In a bid to take on Apple’s recently released Apple Cards, Walmart will offer five per cent cashback on any purchases made using its Walmart Pay app for the first 12 months, dropping to two per cent on all Walmart purchases after a year.

Anyone who currently holds a Walmart card will be converted to one of the two new cards, and can start earning rewards using the Walmart Pay app from October 11 before the new cards arrive in November.

“The Capital One Walmart Rewards Mastercard is definitely helping to cement 5% back as the gold standard among retail cards,” NerdWallet credit cards expert Sara Rathner said.

“The previous Walmart card issued by Synchrony Bank only offered 3% back on Walmart.com and a paltry 1% back in-store, so the new card is a huge step up.”

The rewards details for both cards are as follows: 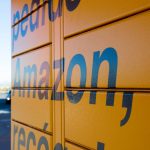 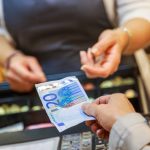 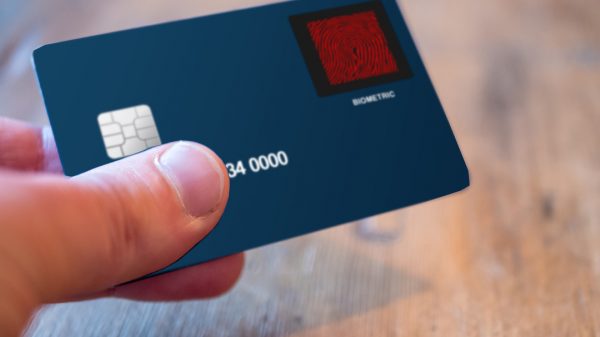