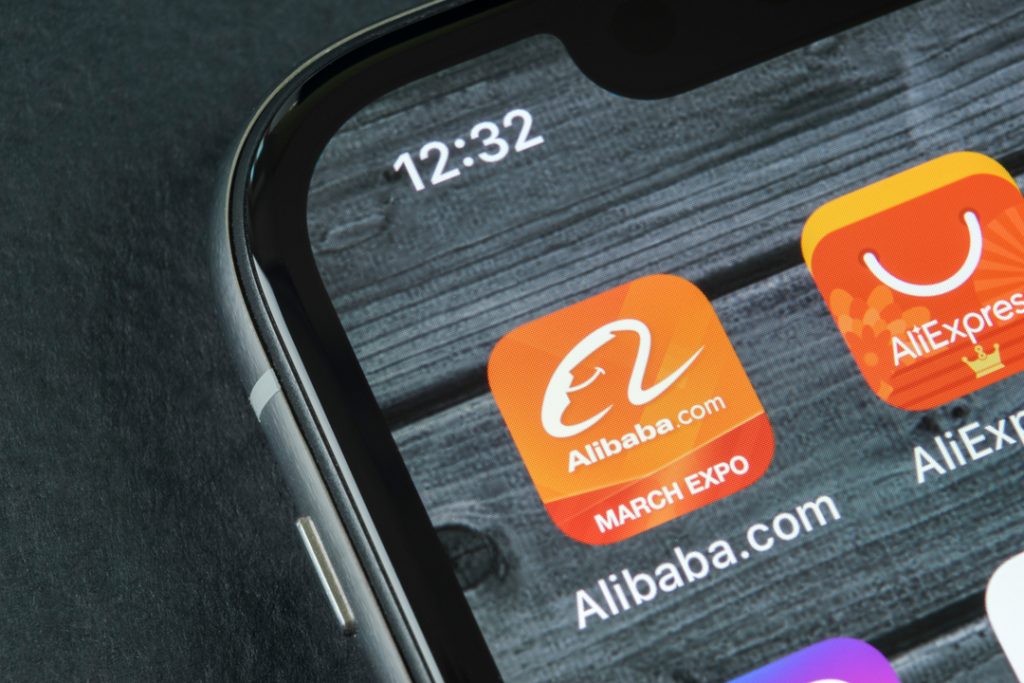 Alibaba is to have a Chinese government official assigned to work with it in the latest escalation in the ties between the state and the private sector.

Over 100 companies in China’s tech hub of Hangzhou will be assigned government officials in what the state is calling its “New Manufacturing Industry Plan”.

The move will see government representatives service the companies and help improve co-operation with the government and state-run media, according the Chines media outlets.

Alibaba, alongside other important tech companies in the region, already have communist cells embedded at the top tiers of their operations, and Chinese law has long required private companies to establish formal party organisations.

“We understand this initiative from the Hangzhou City Government aims to foster a better business environment in support of Hangzhou-based enterprises,” an Alibaba spokesperson said.

“The government representative will function as a bridge to the private sector, and will not interfere with the company’s operations.”

Though party organisations within these powerful companies used to be largely symbolic, recent reports from foreign executives reveal that they’ve been put under pressure to grant these groups more power.

Roughly as decade ago China’s ten largest companies were all state owned, however private companies like Alibaba, JD.com and Tencent have now become global players and are increasingly regarded with suspicion by the government. 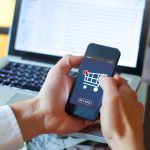 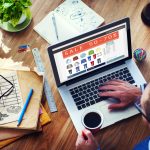 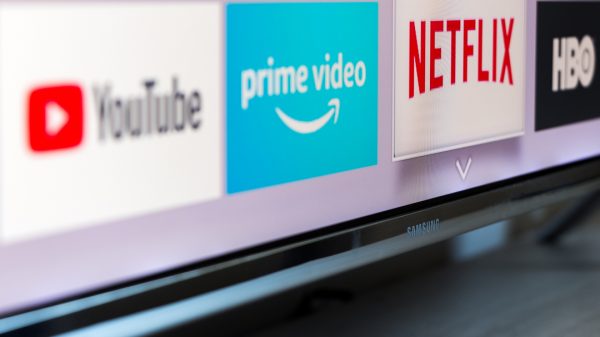 Streaming services represent “nothing less than a revolution” in entertainment retail 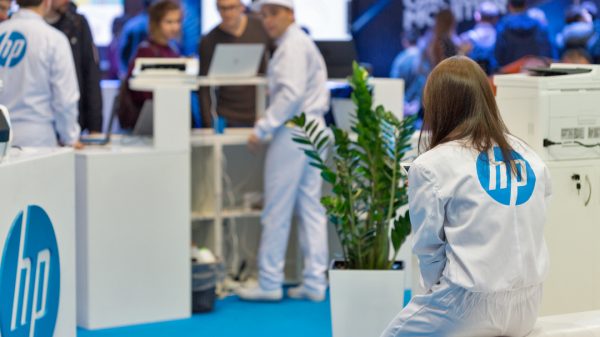