Louis Vuitton has launched LVTV, a YouTube channel giving customers an “exclusive 360 view into the world of Louis Vuitton.”


It has already posted three episodes of a series called “Getting Ready With”, which follows guests including Sophie Turner, Chloe Grace Moretz and Emma Stone as they prepare for star-studded events.

Other new series launched on LVTV include “All Access With Loïc Prigent”, “Inside the Vault”, “Les Voyages” and “A Day in the Life of the Capucines”.


Content will be organised around five categories including savoir-faire, institutional, friends of the house, travel and campaigns.

The channel has already garnered millions of views and the brand promises to keep every video free to watch anytime, and post frequent updates. 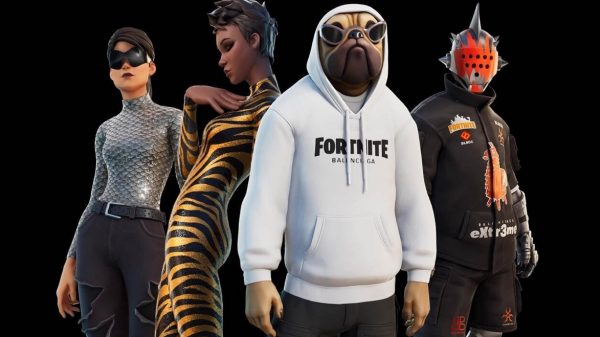 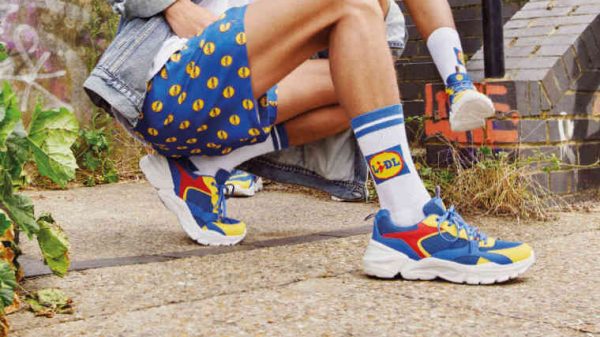 Lidl to launch wildly popular own branded merchandise in UK 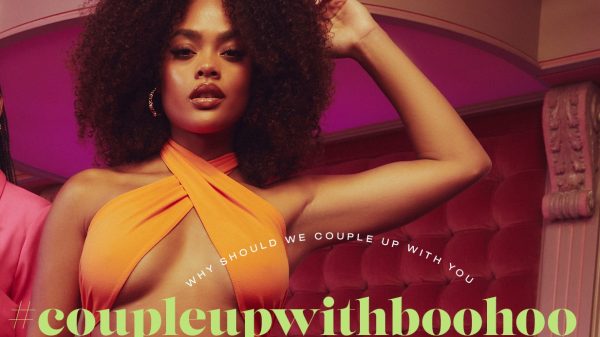 Boohoo offers shoppers the chance to win their very own edit 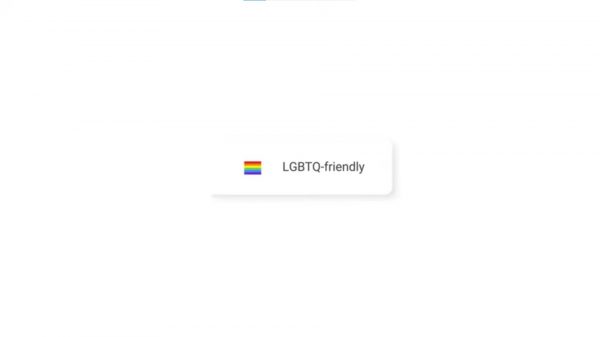 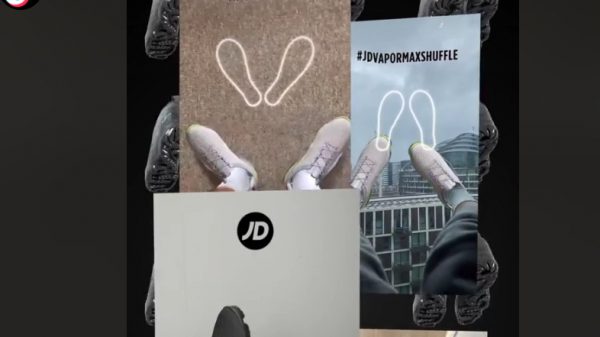