ModCloth, which was the first retailer to sign up to the No-Photoshop pledge and has built a reputation for supporting body positivity, will now become part of Go Global Retail.

The US department store giant purchased the company in 2017 amid a frantic push to boost its ecommerce operations in response to the rising prominence of Amazon.

This proved controversial for many of ModCloth’s customers who were drawn to its independent speciality retail credentials, many of whom chose to boycott the company following its acquisition.

“When we acquired ModCloth, our primary focus was to build assortment through proprietary, digitally-native brands,” a Walmart spokesperson told The Verge.

“Our approach has evolved and our current focus is on building direct to consumer brands that we can leverage in an omni way. Similar to online grocery, we are putting our investments in areas where our omni capabilities and unique advantages put us in a position to win.”

Despite being part of Go Global Retail, it is understood that ModCloth will operate independently and operate in the “same direction as before”. 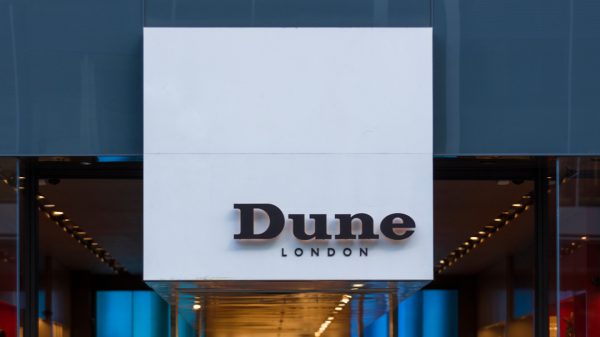 Amazon purchased 23% of all industrial space sold in 2020

Since the term “robot” was first coined by Czech author Karel Čapek in 1921, the idea of an autonomous, mechanical entity handling the most laborious roles of the working world…
READ MORE
Menu