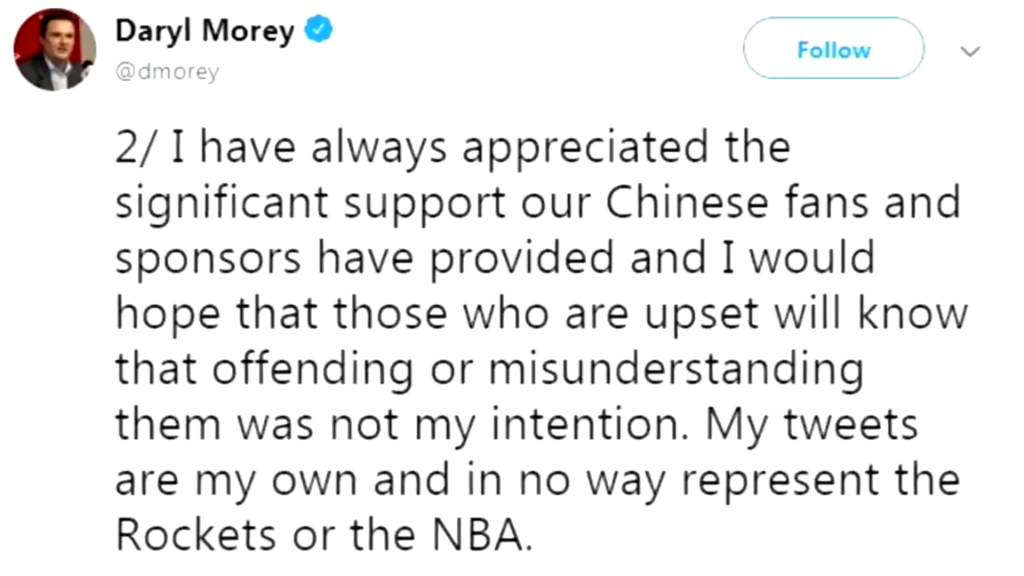 Alibaba and JD.com have banned products relating to the NBA’s Houston Rockets after its general manager appeared to support the Hong Kong anti-government protests on Twitter.

The Houston Rockets could face a significant financial hit as China’s biggest online retail platforms appear to have removed all of their merchandise amid the ongoing crisis in Hong Kong.

Alibaba’s Tmall and Taoboa, as well as its rival JD.com’s platform yield no search results for “Houston Rockets” or “Rockets”, according to CNBC.

2/ I have always appreciated the significant support our Chinese fans and sponsors have provided and I would hope that those who are upset will know that offending or misunderstanding them was not my intention. My tweets are my own and in no way represent the Rockets or the NBA.

The tweet drew widespread condemnation from both Chinese media and Chinese retailers.

Despite issuing a follow-up statement stating that he hoped “those who are upset will know that offending or misunderstanding them was not my intention”, the Chinese Basketball Association immediately suspended its cooperation with the Houston Rockets and cancelled four upcoming games scheduled in China, including Rockets matches.

Alibaba’s co-founder Joseph Tsai, who also owns the Brooklyn Nets NBA team, said that although he would take his apology at face value, the “hurt that this incident has caused will take a long time to repair.”

China is trying to use its market power to silence free speech and criticism of its conduct. In response, the NBA chose its pocketbook over its principles—and our values. We should all be speaking out in support of those protesting for their rights. https://t.co/IRiIY1cgDg

Furthermore, tech giant Tencent, which owns the digital rights to NBA games in China said it would stop showing Rockets matches or news about the team, alongside Chinses state broadcaster CCTV.

Other retailers including Li-Ning also announced a suspension of co-operation with the team.

The NBA attempted to calm the situation by releasing its own statement saying it was “extremely disappointed” with Morey, drawing yet more criticism from US lawmakers and basketball fans for throwing the general manager under the bus and seeming to put money before human rights.

Should have known better than to express an opinion. People don’t like that! Just keep quiet, don’t ask questions and always do as you’re told. 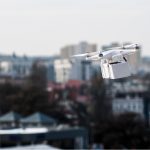 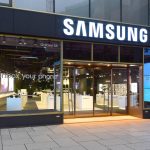 Samsung operating profits half for 3rd quarter in a row 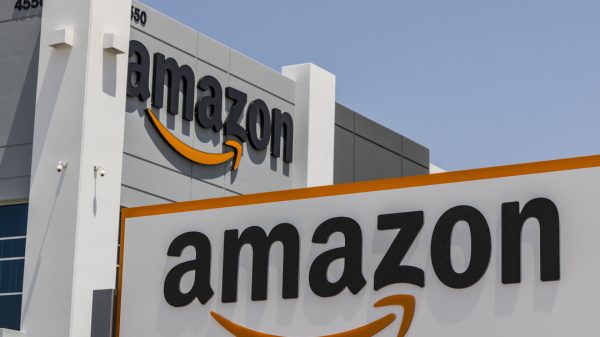 Amazon to begin accepting cash payments as it expands in Mexico 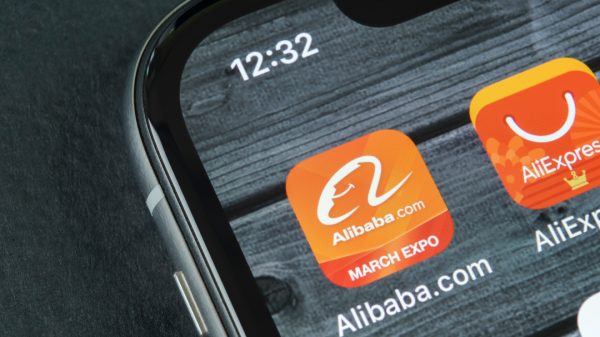 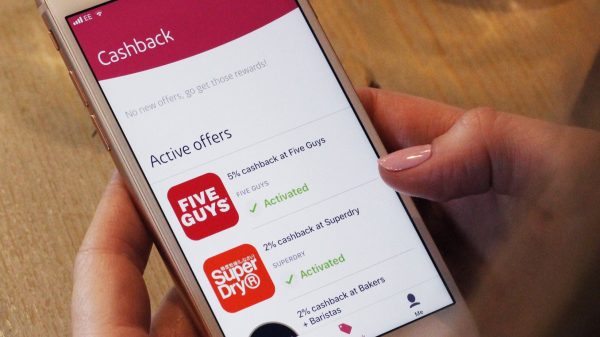