Walmart filed two separate drone delivery patents last week as it seeks to push ahead of both Amazon and Google’s current drone programmes.

The patents look specifically at how to drop packages from a drone to their desired location without having to drop them on the ground.

Its first concept utilises a “transportation system”, which appears to be a tunnel or slide, to move a package from a platform outside a building into its intended delivery location. 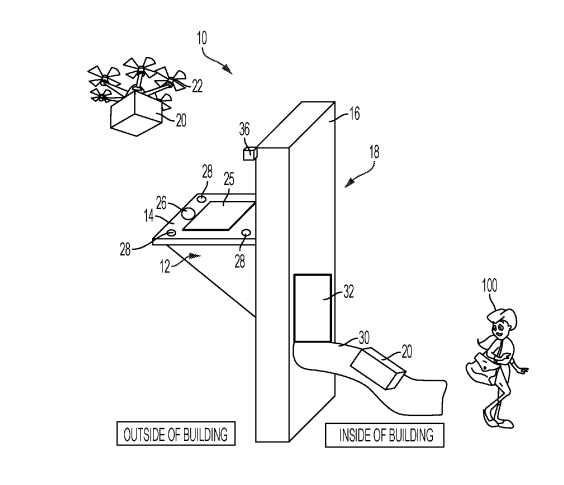 The drone would land on an outdoor platform on the side or top of a building with the package and then send a signal to the platform that it has been delivered, in turn opening a trap door in which the package would be transported inside.

Walmart’s second patent similarly involves a platform outside of a building, however instead of using a transportation system to move the package inside it will be dropped into suspended net outside a window.

This is the latest in a long list of drone patents filed by the US retailer. 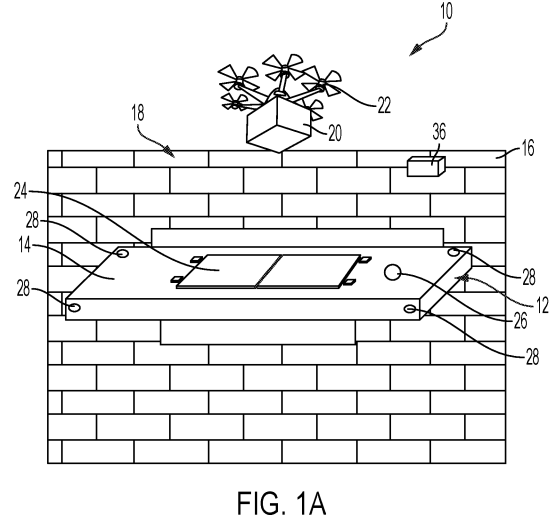 According to data from accounting firm BDO, Walmart has filed for 97 new drone patents with the World Intellectual Property Organisation (WIPO) since July last year, significantly more than the 57 it made in the previous year.

It is also nearly double the 54 patents its key online rival Amazon made in each of the past two years.

In August, another Walmart patent revealed that it was planning to use blockchain technology to allow delivery drones to communicate.