Missguided and Boohoo have both had adverts banned by the Advertising Standards Authority (ASA) for being “socially irresponsible” and “highly sexualised”.

The online fast fashion retailers have each received complaints over recent advertising campaigns, leading the ASA to ban them ever being run again.

Though Boohoo argued that the word “nude” referred to the latest trend of “nude colours”, clothes which closely resemble the wearers skin, the ASA ruled the advert “was likely to be understood as referring to requests for sexual photos, which could be a form of sexual harassment”.

“While the ad played on a well-known phrase to highlight a fashion trend, we considered the specific reference chosen had the effect of making light of a potentially harmful social trend.”

Meanwhile Missguided’s recent TV advert, aired during the break of Love Island on ITV, has been banned for presenting “women as sexual objects”.

The “highly sexualised” advert, marketing its summer range, would have caused some viewers to be “seriously offended”.

In response Missguided said the advert focused on both the clothes and the models faces to promote a certain lifestyle rather than just its products, and that the low camera angles showed “empowering, confident young women”.

However the ASA said : “We considered that the cumulative effect of the scenes meant that overall, the products had been presented in an overly-sexualised way that invited viewers to view the women as sexual objects.

“We considered that some viewers who enjoyed the programme (Love Island) would nevertheless be seriously offended by advertising that presented women as sexual objects. Because the ad objectified women, we concluded that it was irresponsible and likely to cause serious offence.” 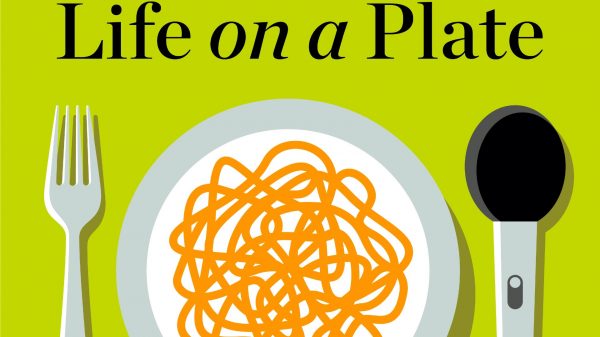 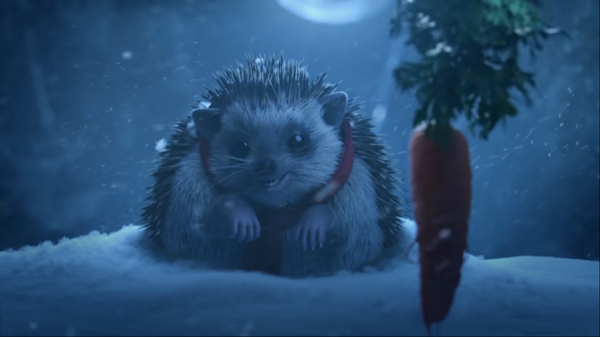