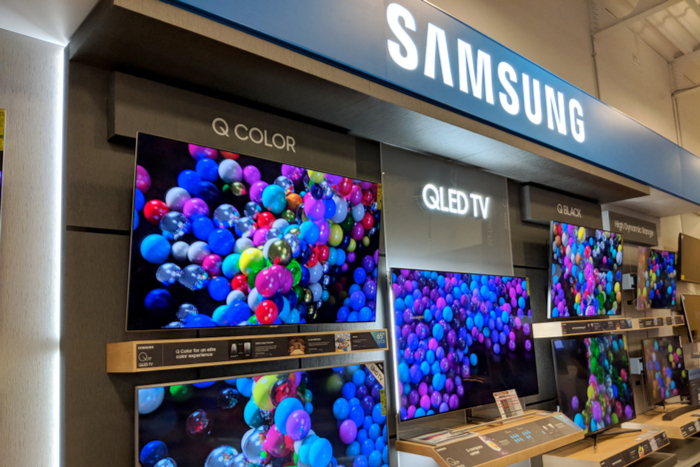 Samsung Electronics has seen its operating profit divebomb 56 per cent year-on-year in its fourth quarterly drop in a row.

Its fourth quarter results spelled yet more trouble for the South Korean retailer, which has been hit hard by a sharp decrease in memory chip prices, which represent the majority of its income, this year.

For the three months to the end of September, Samsung posted operating profits of KRW7.78 trillion (£5.14 billion), down sharply from KRW17.57 trillion (£11.6 billion) a year earlier.

Although this marks the fourth consecutive quarter of year-on-year decline, it represented an 18 per cent rise from the previous quarter’s KRW6.6 trillion (£4.6 billion), also beating its own guidance.

Its smartphone arm faired much better, with its IT and mobile business arm posting profits of KRW2.9 trillion (£1.9 billion), a 32 per cent rise in profits year-on-year and a massive 87 per cent jump compared the previous quarter.

Samsung attributed this to “robust shipments of the flagship Galaxy Note 10, a better product mix and higher profitability in the mass-market segment.”

Its share prices rose 1.6 per cent this morning, as Samsung said it expected the memory chip market to pick up. 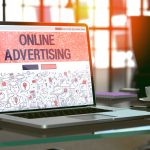 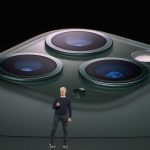 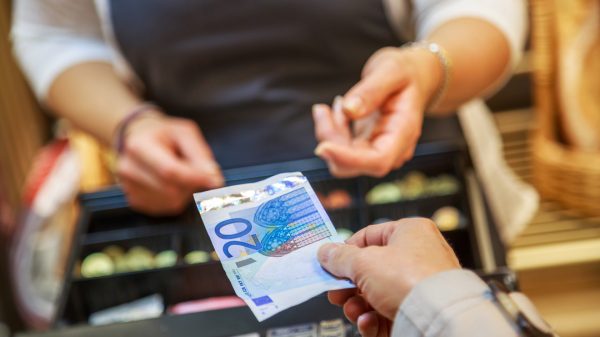 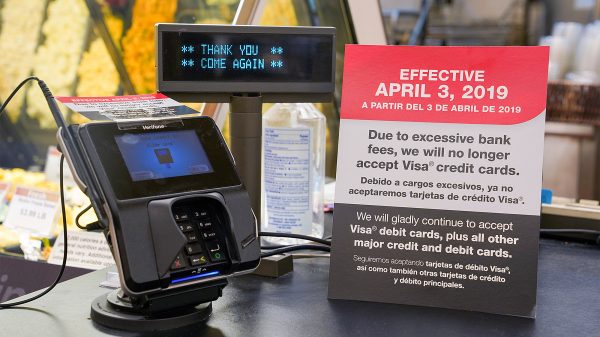 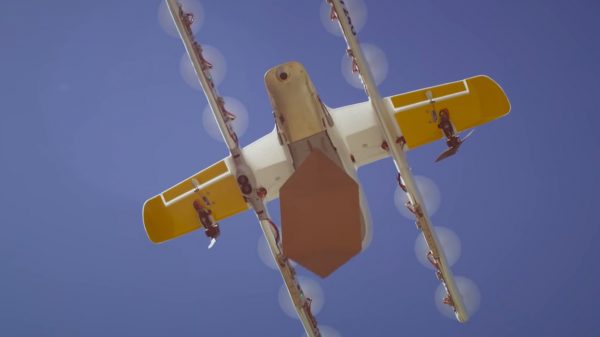