Zalando’s site was visited over 1 billion times for the first time during its third quarter, as the retailer continues its return to profitability.

The online fashion retailer has seen record numbers visit its site for the second consecutive quarter, rising from 28.3 million in the second quarter to 29.5 million, up significantly from 25.1 million in the same quarter last year.

Meanwhile its total site visits jumped from 986.4 million in Q2 to over 1 billion for the first time since it was founded in Germany in 2008.

This represented a near 40 per cent increase in traffic year-on-year.

“2019 has been a very successful year for us so far,” chief financial officer David Schöder said.

“We had a strong third quarter with more active customers who more and more frequently look for inspiration on Zalando. We are growing at a high pace across all regions.”

Looking forward Zalando reinstated its full-year guidance with adjusted EBIT to hit the upper half of the range of €175 million – €225 million”.

This robot will scan your temperature, tell you to put on a mask and disinfect the room 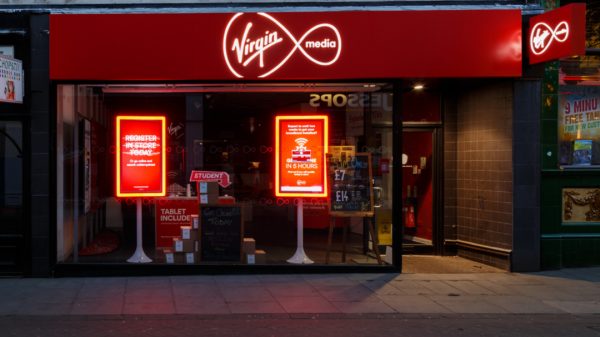 Coronavirus and consolidation: How the online delivery market has transformed during the pandemic

Online food delivery has, almost overnight, become one of the most important and potentially lucrative arms of the retail and restaurant industry. Once disruptive start-ups like Deliveroo, Just Eat and…
READ MORE
Menu
This website uses cookies to improve your experience. We'll assume you're ok with this, but you can opt-out if you wish. Accept Read More
Privacy & Cookies Policy
Necessary Always Enabled