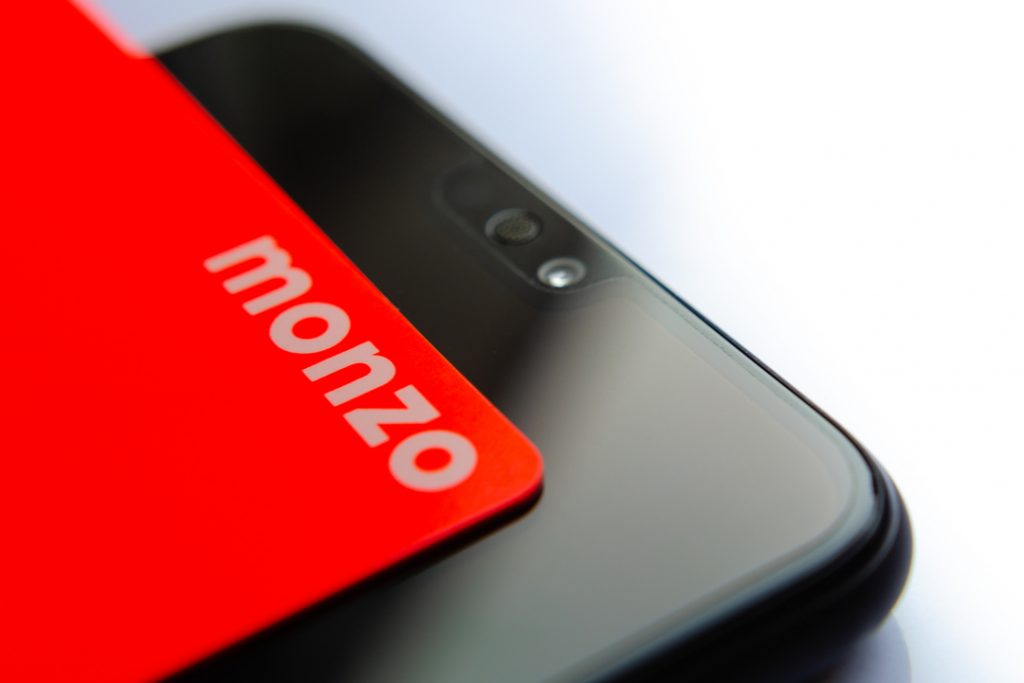 Tesco is investigating its payment systems after a glitch caused customers paying with Monzo debit cards to be charged double.

Monzo card users have been complaining to the UK’s largest grocer on Twitter for around four months that they were being charged double on purchases made in some Tesco stores, and not receiving refunds for over a month.

The payment issues began back in July for Monzo customers attempting to pay via self service machines.

@monzo I’ve had a pending transaction from Tesco since the 13th October that I’m waiting to be refunded (I was charged twice). They said it would take 3 days to get back in my account and have now told me to contact you as they can’t do anything. When will I get this money back?

Following a series of complaints to the online bank, a Monzo spokesperson said on its website’s forum earlier this month that the issue was with Tesco’s payment system, not its cards.

“It’s an issue related to double-charges on self-checkouts caused by an issue on Tesco’s end,” they said.

“More cards than Monzo are affected but unfortunately, Monzo users always seem to be the first to notice these kinds of issues.”

I’ve had numerous payment problems at @Tesco with my @monzo account and with my @StarlingBank account – perhaps the problem isn’t with the bank cards being used? https://t.co/f1Gf6LL8Vr

Tesco subsequently put up signs in a number of its stores warning customers that “due to a technical error unfortunately we cannot accept Monzo card payments. Sorry for any inconvenience caused.”

In response, a Tesco spokesman said: “We have been made aware there could be a potential technical issue around use of Monzo cards in a very small number of stores.

“Whilst this is not widespread, we would like to apologise to any customers affected and let them know we are working with Monzo and stores to investigate and resolve this. Customers can still use their Monzo cards in store.”

Monzo added that the issue “does not debit their account twice” and will “automatically fix itself after seven days or customers can get in touch with us to fix it immediately.” 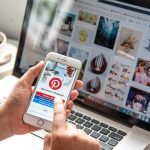 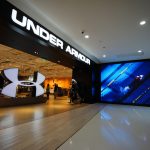 Under Armour under criminal investigation for accounting practices 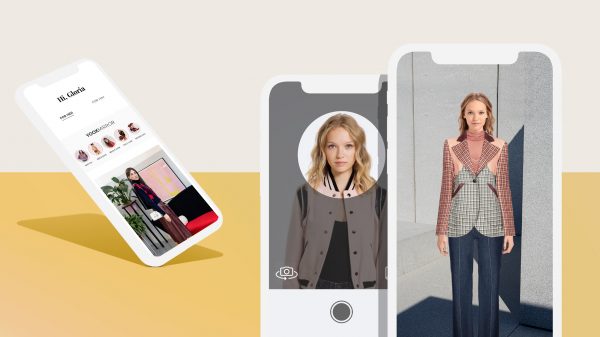 Yoox app now lets you dress a virtual avatar of yourself 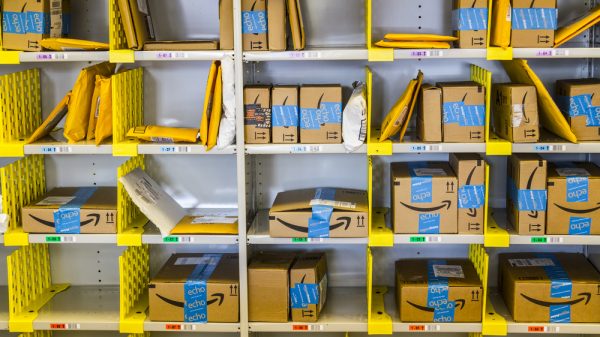