Ebay, Amazon and Wish have been found to be selling “potentially deadly” electrical items putting customers at risk of severe electric shock and fire.

While some of these failures were minor, ESF captured footage of a charger purchased from Wish exploding when used.

Another hairdryer from Wish ignited during testing, while a laser hair remover from Ebay and a modelling hair comb bought from Amazon were found to pose a significant risk of electric shock or fire to consumers.

Though all three sites have now removed the items from their sites, ESF said online marketplaces were “swiftly becoming the wild west of the web” and that they’re currently not legally responsible for the items sold on their sites.

This comes just days after a similar report from Which? found toys declared unsafe for sale on Ebay and Amazon, while calling for the government to amend legislation to force the marketplaces to prevent dangerous items being sold on their sites.

According to a survey by ESF 29 per cent of Britons would knowingly buy fake products if they were cheaper, despite 10 per cent of them stating they had first-hand experience of electric shock or fire caused by items bought online. 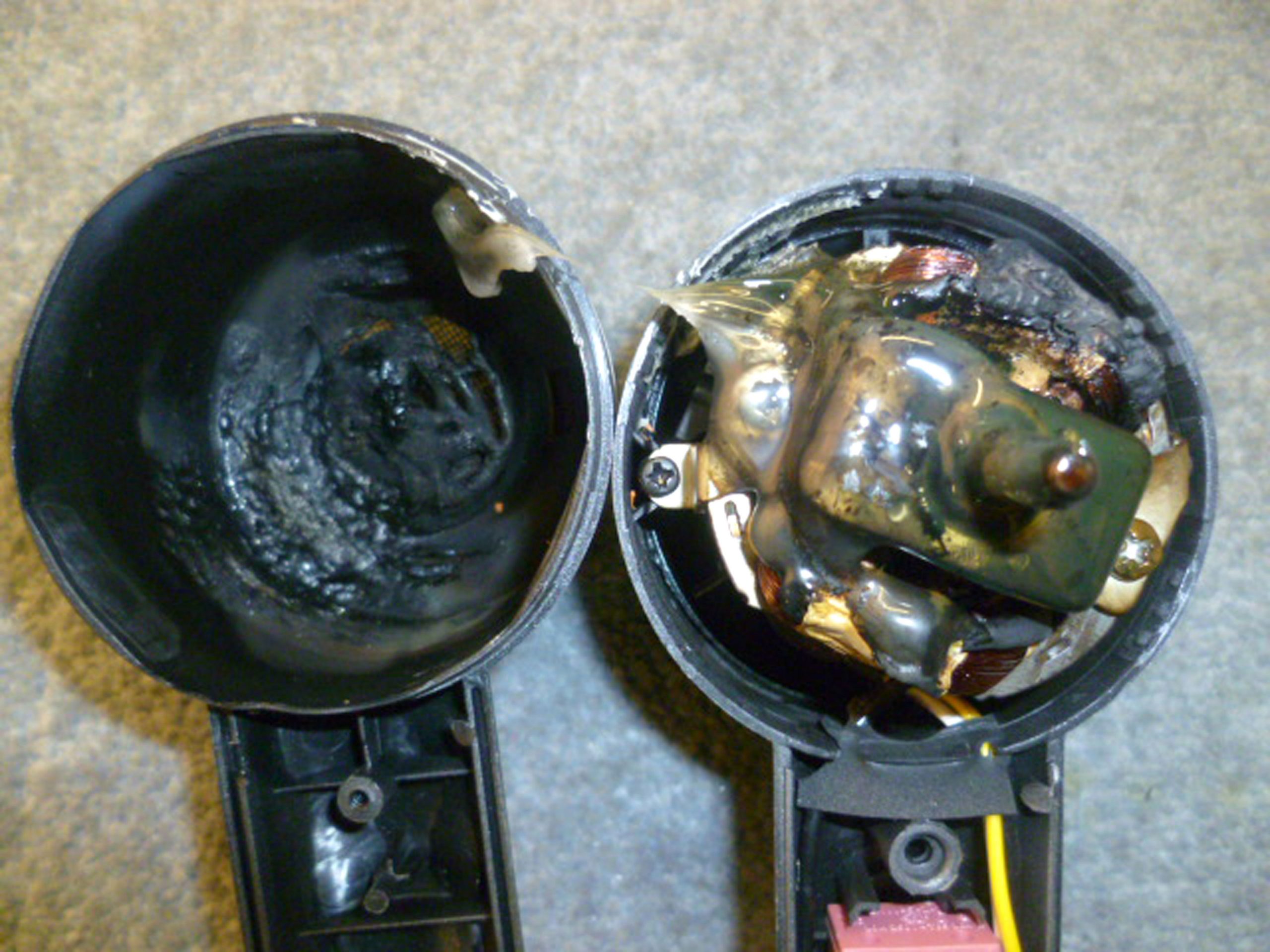 “Some of the products we discovered during our investigation could be potentially deadly to the consumer with some posing a serious risk of electric shock or fire,” ESF technical director Martyn Allen said.

“No product that fails our tests should be being sold, and it’s very clear that the lack of regulation of online marketplaces – from government or from the sites themselves – is allowing those who sell dangerous goods to make a profit at the expense of consumer safety.”

In response to the report, the second specifically citing Amazon in a week, a spokesperson said: “Safety is a top priority at Amazon. We require all products offered in our store to comply with applicable laws and regulations and have developed industry-leading tools to prevent unsafe or non-compliant products from being listed in our stores. The products have been removed.”

An Ebay spokeswoman added: “The importance of our customers’ safety is paramount. We proactively enforce our Product Safety Policy using block filter algorithms to prevent unsafe products from being listed.

“In addition, our security team continuously patrols our marketplaces and will remove items and take appropriate action against sellers who breach our policies.”