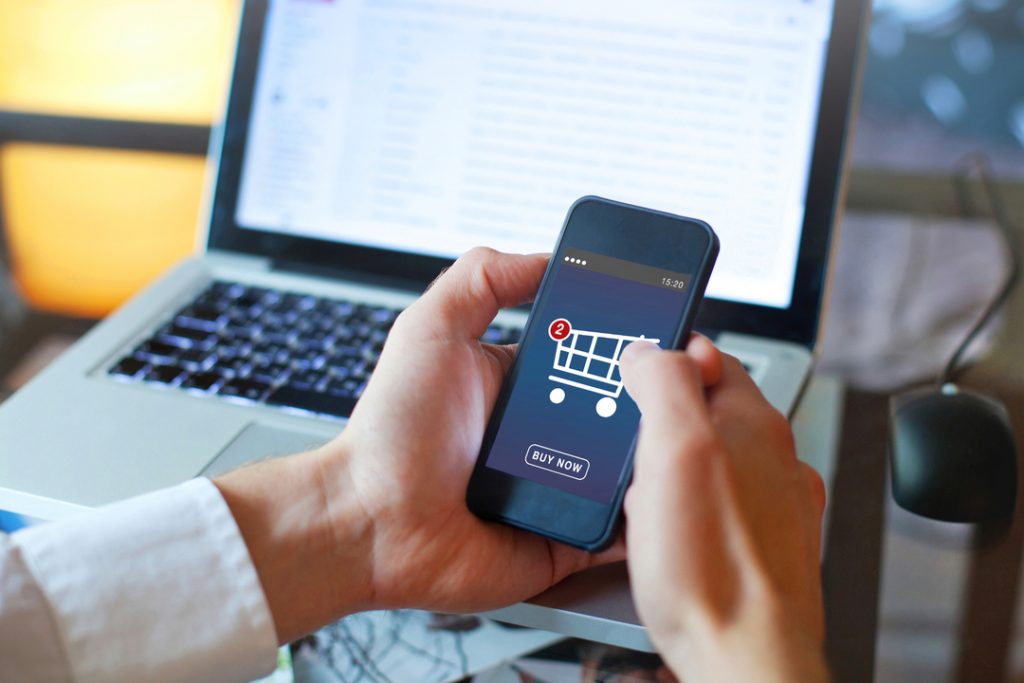 UK ecommerce sales rose at fastest pace on record in 2018

Ecommerce sales by UK business grew by the largest amount since records began in 2018 topping £688 billion.

Total ecommerce sales grew 18 per cent in the UK last year, rising from £582 billion in 2017 to £688 billion marking the biggest increase since comparable records began in 2014, according to the Office for National Statistics (ONS).

This is largely due to the increasing portion of UK businesses’ turnover coming from ecommerce sales, rising 1.8 percentage points last year to 18.4 per cent.

In businesses with 1000 employees or more this shift was more pronounced, with 28 per cent of turnover coming from ecommerce sales.

Comparatively, business with just 10 or more employees saw 20.5 per cent of their revenue generated from online sales, dropping to just 6.7 per cent in micro-enterprises.

Social media was also an increasingly important part of businesses sales process, the number of businesses with 10 or more employees using social media in some form rising 8.6 percentage points to 72 per cent. 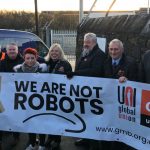 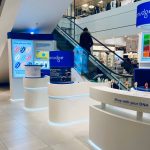 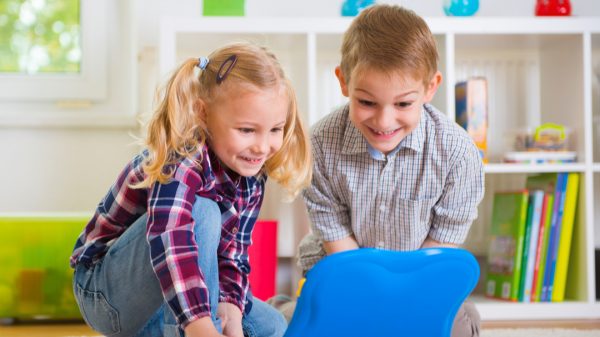 Smart toys at top of Christmas lists vulnerable to being hacked says Which? 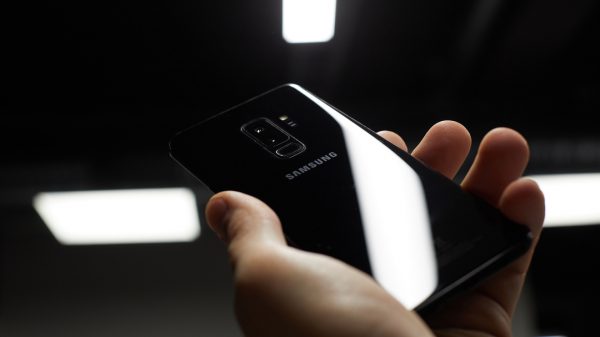