Private digital currencies such as Facebook’s Libra should not be allowed in the European Union until the risks they could pose are addressed, according to EU finance ministers.

In a joint statement released on Thursday the ministers said:

“No global stablecoin arrangement should begin operation in the European Union until the legal, regulatory and oversight challenges and risks have been adequately identified and addressed.”

While bitcoin falls under the crypto coin umbrella, stable coins are digital currencies, backed by tradition money and other securities. Both types come under the wider definition of cryptocurrencies.

Despite originally gaining backing from Mastercard, Paypal and Visa, Facebook’s Libra has come under sustained pressure from regulators, with a launch date set for June next year.

The EU ministers added that they would consider  EU rules to regulate crypto-assets and stablecoins as part of a global plan.

Meanwhile the European Central Bank continues to work on a public digital currency, which would present an alternative to private initiatives from the likes of Facebook. 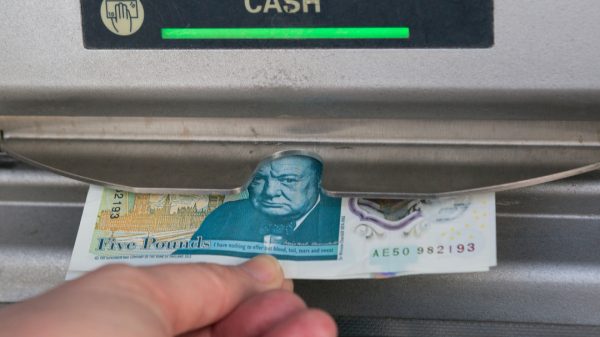 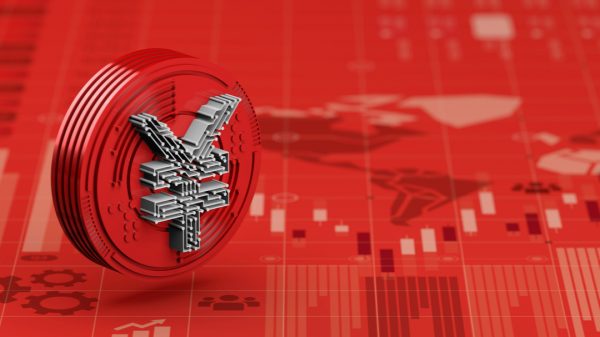 JD.com to start paying staff in ‘digital yuan’ as China storms ahead with state-backed crypto rollout 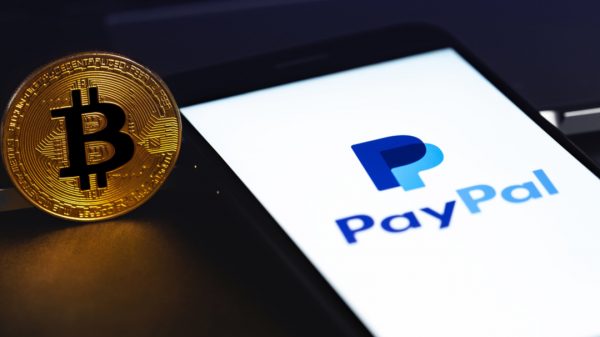