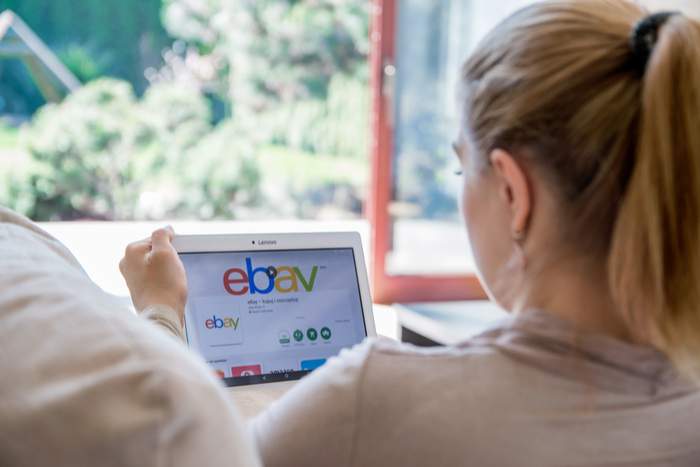 Resale platforms like Ebay and Etsy are set to receive a sales boon this Christmas as an uncertain economic climate drives shoppers towards second-hand goods.

Nearly 90 per cent of UK shoppers state they would be willing to receive a second-hand gift sold on a resale marketplace, according to new data from GlobalWebIndex.

Despite shoppers stating they’d be less sure of how an item they bought from a resale platform would be received, 62 per cent said they’d be willing to buy gifts from these sites.

This was down to two key reasons, economic uncertainty in the UK and the availability of nostalgic items on these platforms.

Over the next six months, 55 per cent of respondents believed the UK’s economic climate would worsen, compared to an average of just 19 per cent in other countries.

However the availability of nostalgic items on resale platforms is thought to be the key driver, with 69 per cent of consumers stating they would buy an item from their past on Ebay.

“A key driver behind the growing popularity of resale marketplaces is the opportunity to buy rare and retro items,” GlobalWebIndex’s trends manager Chase Buckle said.

“What’s surprising is feelings of nostalgia are not exclusive to older generations, with eight in ten millennials expressing they experience feelings of nostalgia (no matter how strong) at least occasionally, with four in ten saying they do so often. This is the market that second-hand marketplaces such as Depop and Carousell sell into very effectively.” 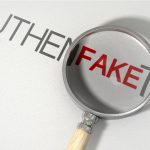 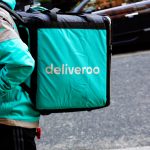 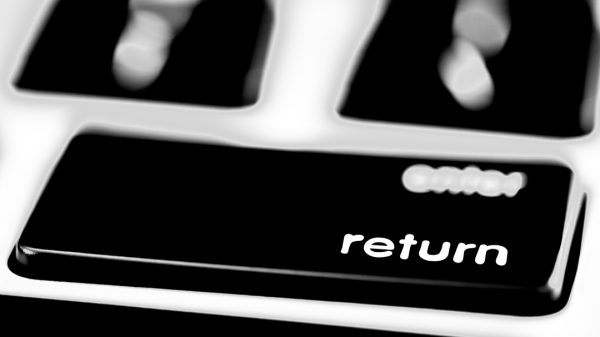