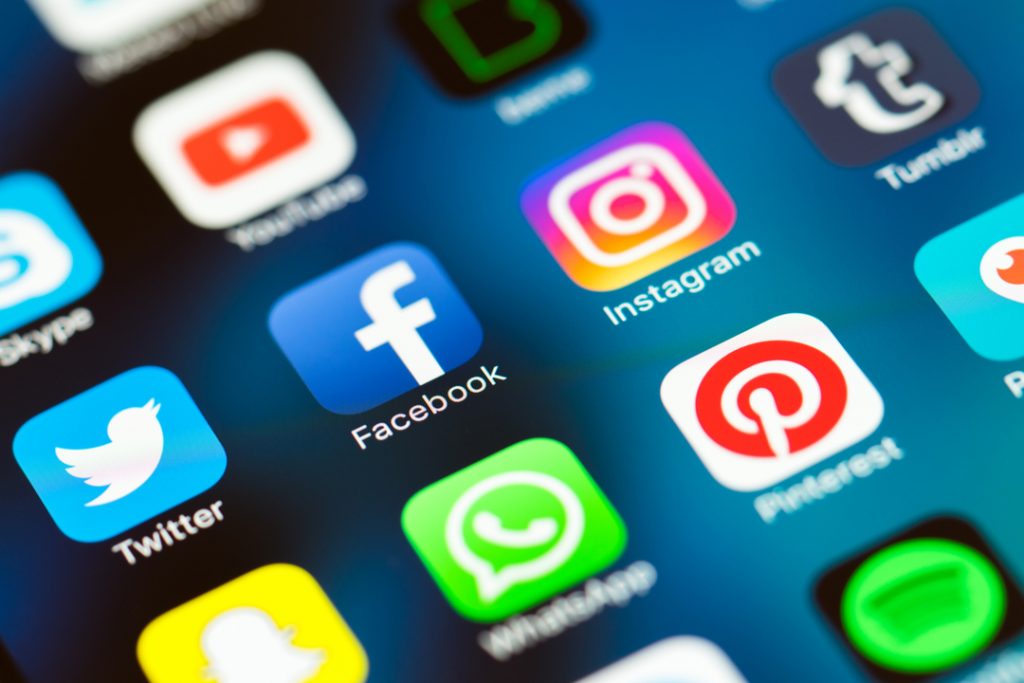 All four apps are owned by Facebook, with the social media giant’s eponymous app being the most downloaded app between 2010 and 2019, followed by the company’s Messenger app.

“Communication and social media apps are consumer favourites, accounting for 7 of the top 10 apps by downloads this decade.”

The research comes as the UK government moves to create a technology watchdog to police large tech firms including Facebook.

Sources involved with the process speaking to the Financial Times said the regulator will be given power to implement a range of rules including an enforceable code of conduct.

The decision comes after former US president Barak Obama’s chief economic advisers Jason Furman led a review into the “emergence of powerful new companies” in the tech sector and recommended a dedicated regulator. 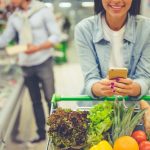 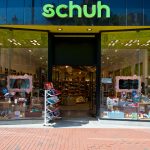 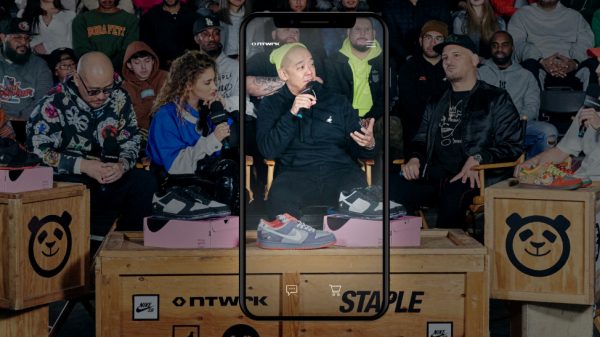 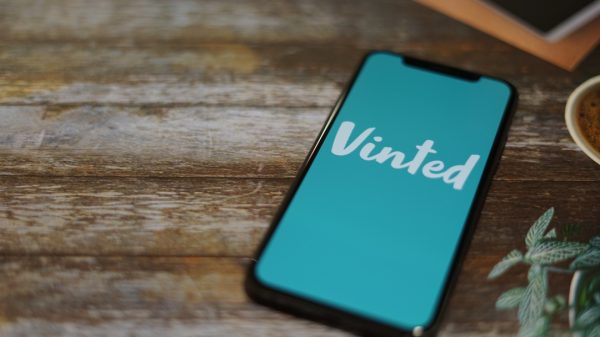 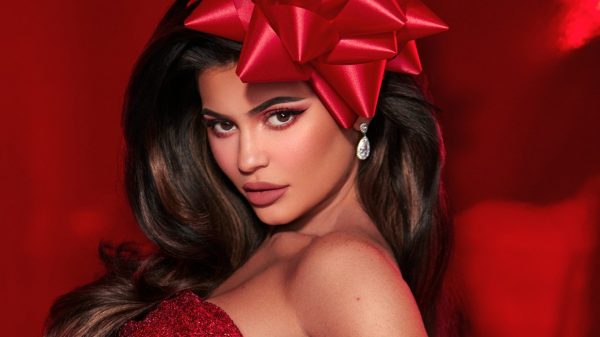