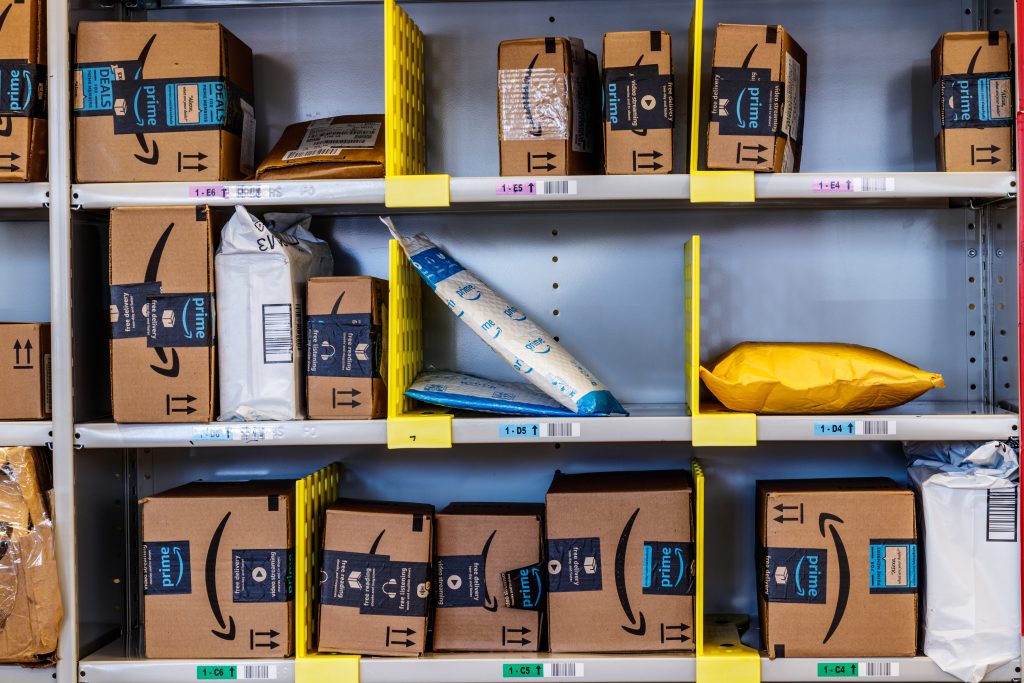 Amazon has announced plans to hike up fees for its Fulfillment by Amazon (FBA) service this year after ploughing more than $15 billion into it throughout 2019.

Third party sellers which want to make the most of Amazon’s largely automated warehousing, shipping and delivery services will see fees rise an average of three per cent throughout 2020.

After investing billions into its fulfillment infrastructure in order to offer its Prime subscribers free one day delivery, Amazon has reportedly driven a surge in new Prime sign ups.

The retail giant will hope this will be enough to entice its third-party sellers, which now account for more than half of all sales made on its platform, to pay what it calls a moderate increase in charges.

Amazon will hope this increase will help it cover the increasing costs of its complex fulfilment network and improve its now even tighter margins.

The ecommerce giant saw its shares jump more than four per cent on Boxing Day after reporting a record-breaking festive season, marking the most successful day for its stock since January 30th.

It attributed its improved logistics network to the stellar rise in stock as more and more people took advantage of its one-day delivery offer. 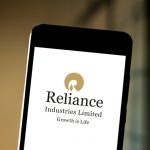 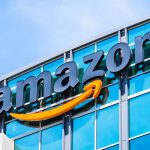 Amazon threatens to sack employees who speak out about climate policy 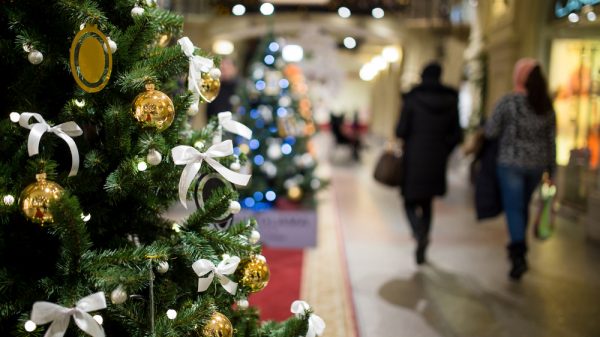 Amazon “not effectively managing the problem” of potentially unsafe products 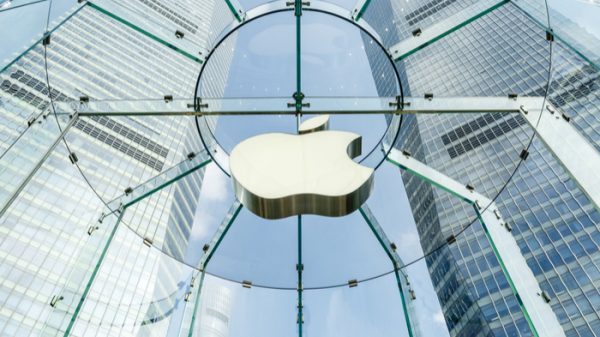