After testing 250 of the most popular mobile apps on Android, 70 per cent were found to leak personal data including full names, usernames, email addresses, account numbers, devices serial numbers, phone numbers and geolocation.

READ MORE: Apple App Store breaks records to take £1bn in a week over the holidays

In light of the damning research NowSecure has advised users to delete all retail apps from their devices unless they are certain of their safety.

“After extensive testing, NowSecure is issuing a global warning to the millions of mobile app consumers and businesses to temporarily stop using top retail and e-commerce apps,” the company told Retail Dive.

“Millions of users operate under the false assumption that the apps on their phones are safe.”

Etsy shoppers are hungry to “support black sellers” according to CEO 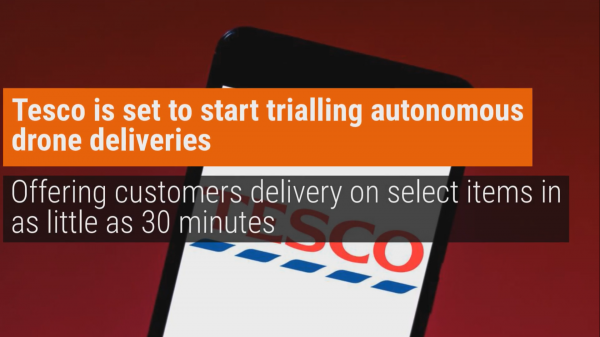 Midweek: Catch up on this week’s biggest Retail Tech news

Live streaming is now a very popular form of retailing, assisted no doubt by the stay-at-home restrictions caused by the ongoing pandemic. Brands are increasingly marketing themselves, and their products,…
READ MORE