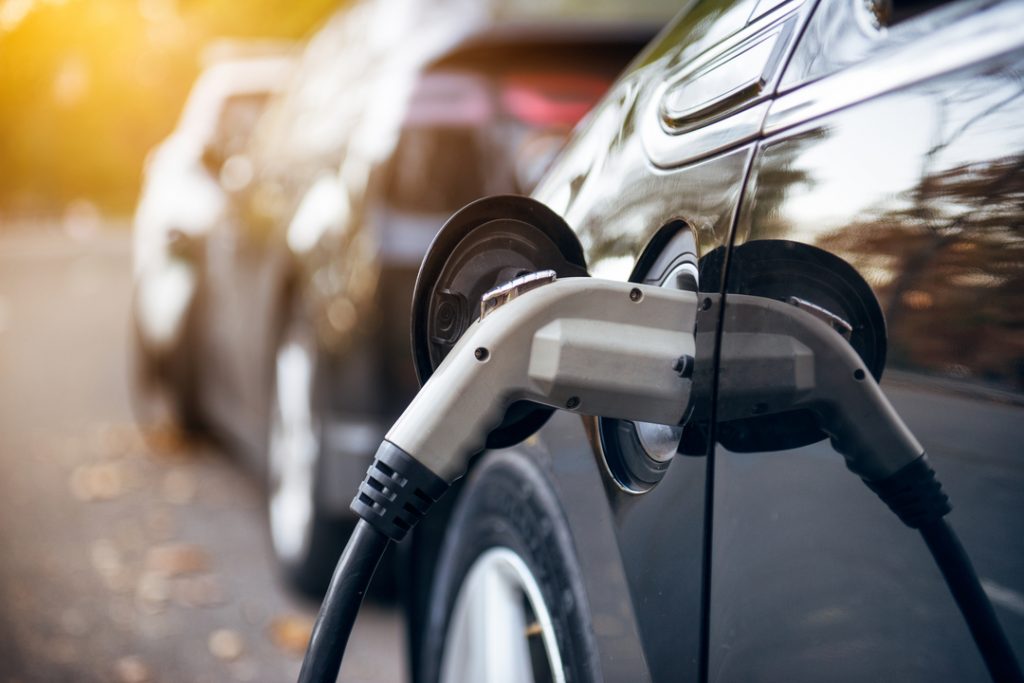 Amazon has revealed plans to deploy a fleet of 10,000 electric delivery vehicles in India by 2025 amid a troubled push into the market.

The online giant said on Monday that after a successful electric delivery vehicle pilot in several Indian cities last year it now intends to expand the initiative across the entire country.

This pilot reportedly led to the development of scalable variables of its original delivery vehicle which it will now add to its expanding fleet.

“The fleet of 10,000 EVs – including three-wheeler and four-wheeler vehicles – has been designed and manufactured by original equipment manufacturers (OEMs) in India,” Amazon stated.

This year Amazon will roll out these vehicles in over 20 Indian cities including Delhi, Bangalore, Hyderbad, Pune, Nagpur, Coimbatore and Ahmedabad.

This comes after a tumultuous week for Amazon’s Indian operations, seeing thousands take to the streets across the country in protest of the company and its chief executive Jeff Bezos.

Last week Jeff Bezos appeared on stage with the head of Amazon’s Indian operations Amit Agarwal at its own Smbhav event in New Delhi in a bid to ease growing backlash against its operations in the country, while pledging to invest a further $1 billion to bring small Indian businesses online.

However, Bezos’ gesture has seemingly done little to quell hostility towards Amazon in the region, with India’s trade minister Piyush Goyal stating “it’s not as if they are doing a great favour to India when they invest a billion dollars.” 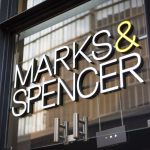 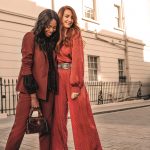 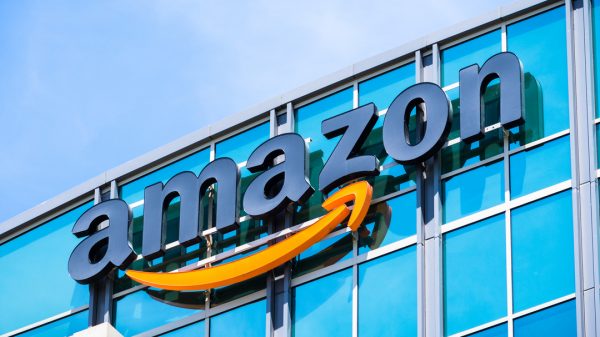 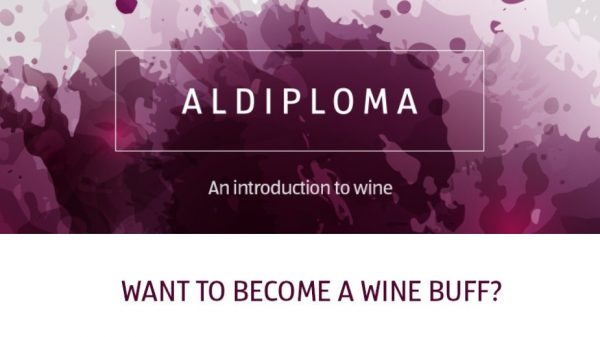