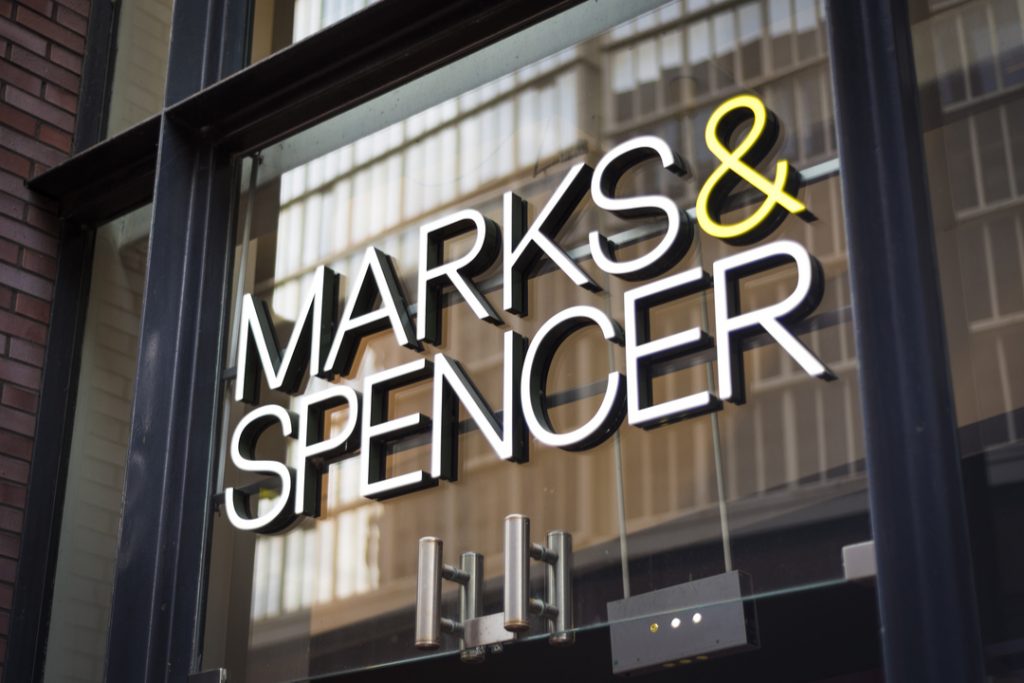 M&S has launched a packaging-free aisle at its newly refurbished food hall in Hedge End marking its latest sustainability push.

Customers at the 25,000sq ft food hall, which reopened after a 10,000sq ft expansion in December, requires customers to bring their own containers to fill up with goods, doing away with packaging altogether.

Items including rice, pasta, cereal, nuts, lentils, couscous, raisins, sultanas and chocolates will all be priced 10 per cent lower than their pre-packaged alternatives as a result.

Customers can either bring their own container, buy a £7.50 reusable container, or fill up a paper bag before taking them to a weighing station to be priced.

“Some say we should stop the plastic (altogether) and force everyone to buy (packaging free). I say let’s offer both and let the customer decide,” M&S Food’s managing director Stuart Machin told The Grocer.

This comes just days after Asda announced plans to open a new concept store in May using a near identical system where shoppers fill their own containers with produce.

Its concept store forms part of its sustainability pledge to make all packaging 100 per cent recyclable by 2025. 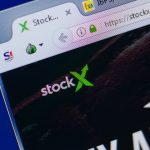 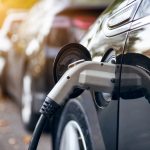 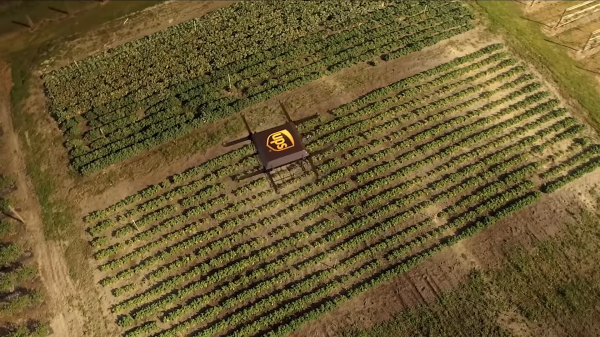 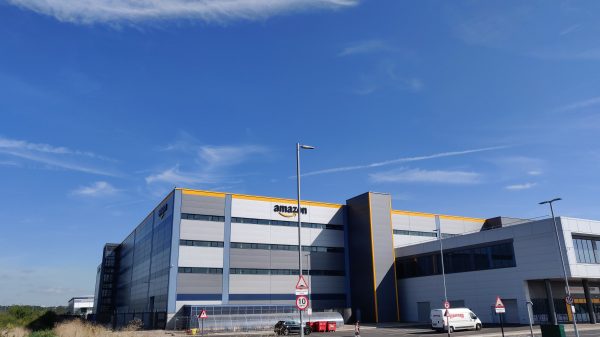 Behind the scenes at Amazon’s robotic fulfilment centre 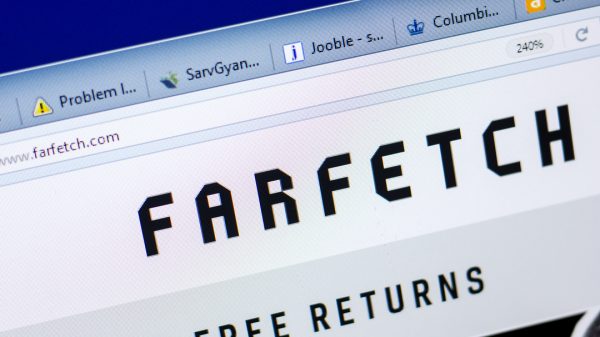