The global online retail market grow 4.8 per cent to a whopping $6.7 billion (£5.15 billion) this year according to new research from Kantar’s Retail IQ service, which tracks the performance of over 1500 of the worlds largest retailers.

By company, Kantar forecasts that by 2025 Walmart will remain the world’s largest retailer, but Amazon will significantly close the gap coming a close second.

READ MORE: Online sales growth in 2019 was the worst ever recorded

China’s JD.com will remain the world’s fastest growing retailer and will be the world’s third largest in five years’ time.

German discounter Aldi will climb from ninth in the global ranking to number six, while the apparel market will be dominated by Uniqlo, Zara, TJX, H&M and Old Navy, accounting for half of the growth of the entire sector.

“Designing for missions and occasions, not channels and touchpoints, will define the winners. Recognising ‘everywhere’ is now a sales and marketing opportunity and that being accessible at each one, will be essential to unlocking growth”.

Retail IQ’s principle analyst Derya Guvenc added: “While efficiency and profitability are high on the agenda, enhancing sustainability credentials must be a near-term priority for brands if they’re to remain on consumers’ preference list”. 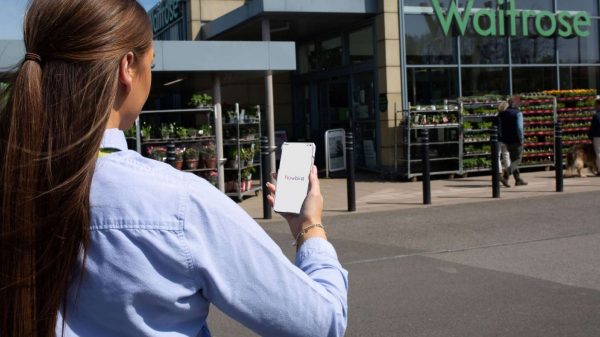