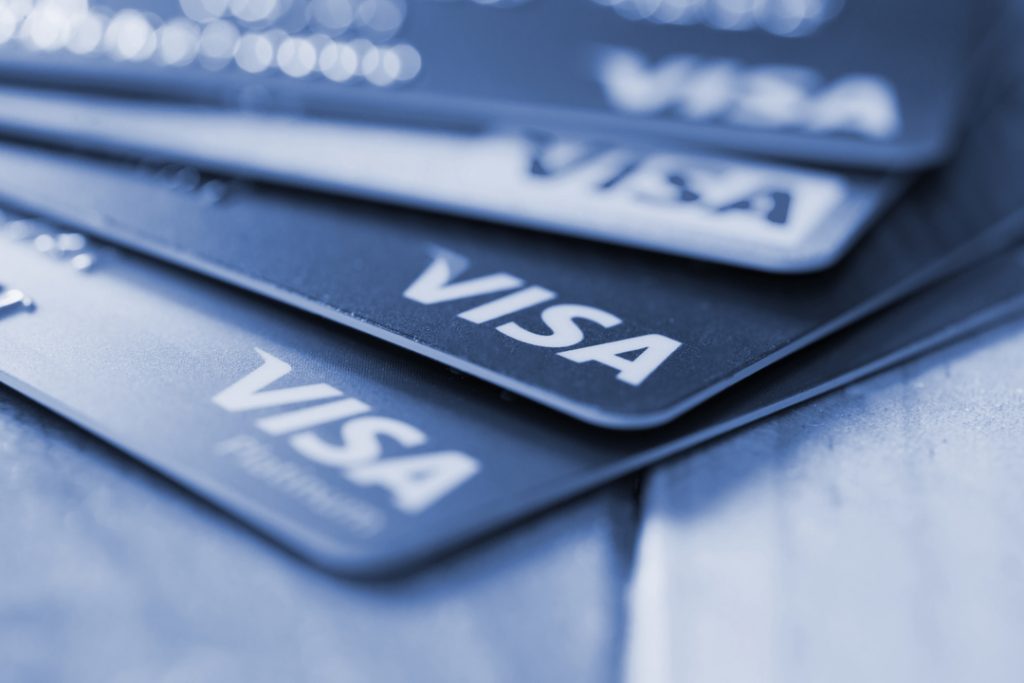 Visa is set to make major changes to the rates it charges retailers to accept its cards, raising costs for ecommerce brands but dropping rates for other sectors.

Interchange fees, which a merchant must pay to Visa every time it accepts a card payment, will undergo the biggest change in a decade according to Bloomberg.

In a document sent to banks outlining the changes, Visa said it is “adjusting its default US interchange rate structures to optimise acceptance and usage and reflect the current value of Visa products”.

‘Card-not-present’ transactions, such as those made when shopping online are set to increase nearly five per cent.

Meanwhile the transaction fees for large supermarkets will drop 33 per cent, from $1.15 to 77 cents.

Retailers in the US already spend more than $100 billion a year to accept electronic payments from companies like Visa and Mastercard.

These changes are set to be rolled out in a two-part implementation in April and October, allowing processors more time to implement the changes. 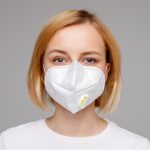 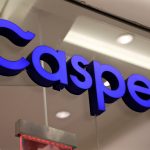 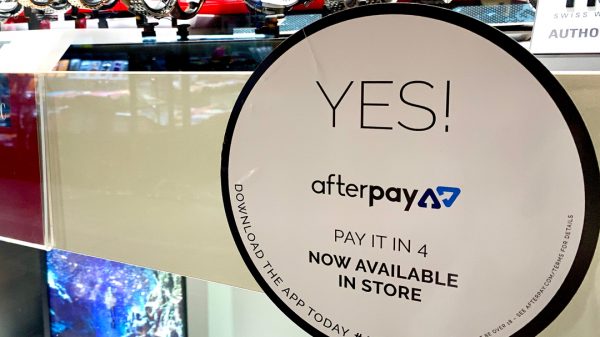