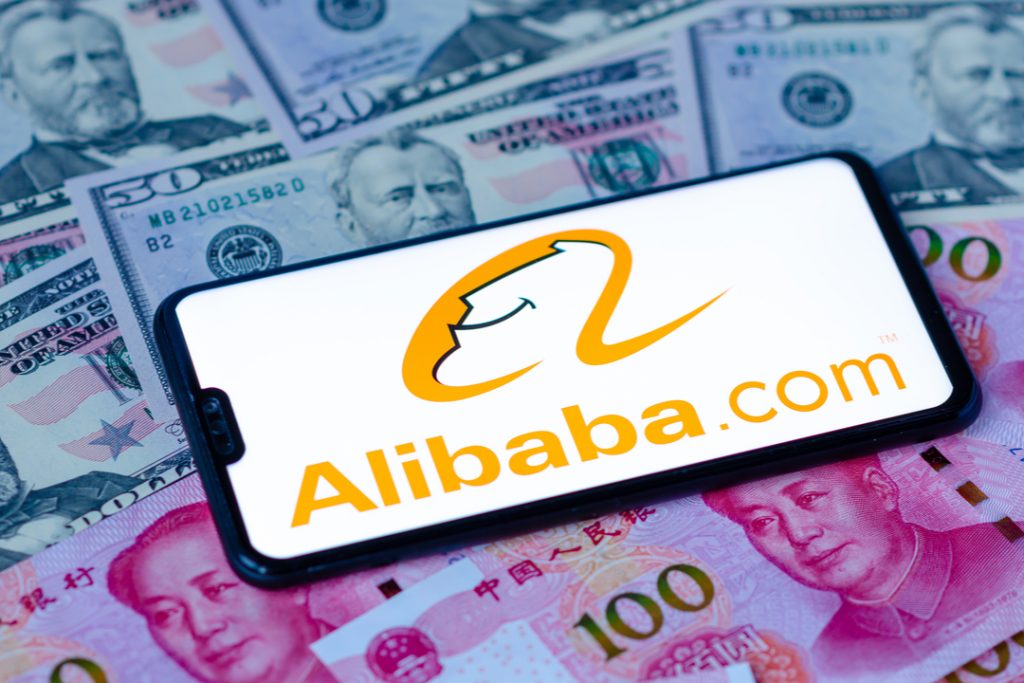 Alibaba has been blocked from a stock connect programme which would allow Chinese investors to buy its shares in Hong Kong.

In a potentially significant financial blow to the $500 billion ecommerce company, China’s securities regulator has effectively blocked Alibaba from participating in a stock connect programme linking Shanghai and Shenzhen’s stock exchanges with Hong Kong’s, where it is listed.

According to Bloomberg, Alibaba is excluded from the stock connect programme because of a law disqualifying companies with secondary listings with weighted voting rights.

This law was put in place before Alibaba, which is also listed on the New York Stock Exchange, launched a second listing.

As this programme would provide a significant boost for both Alibaba and Hong Kong, opening the floodgates for Chinese investment, the Hong Kong Stock Exchanges & Clearing Ltd. proposed changes to the China Securities Regulatory Commission to allow its inclusion.

The regulator has not yet made a decision according to unnamed sources speaking to Bloomberg, however exceptions have been made in the past for other companies.

Alibaba’s landmark listing, which was the biggest secondary listing of 2019 by some margin, was largely spurred by expectations that it would attract investments from its native country. 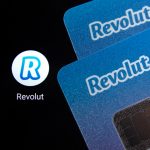 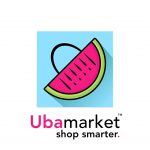 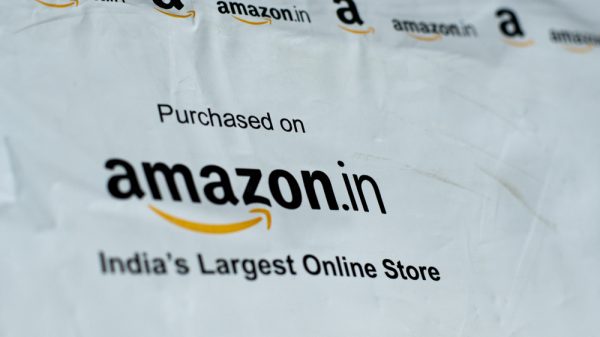 Amazon under fire from Indian trade group over heavy discounts 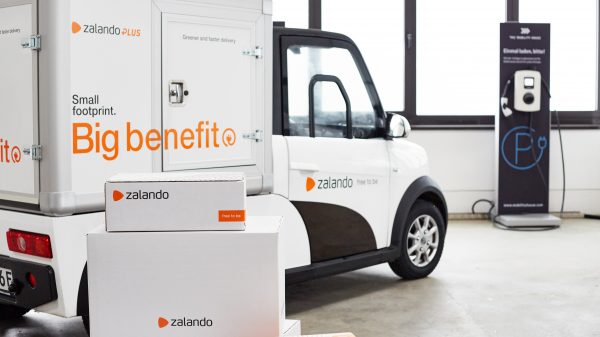