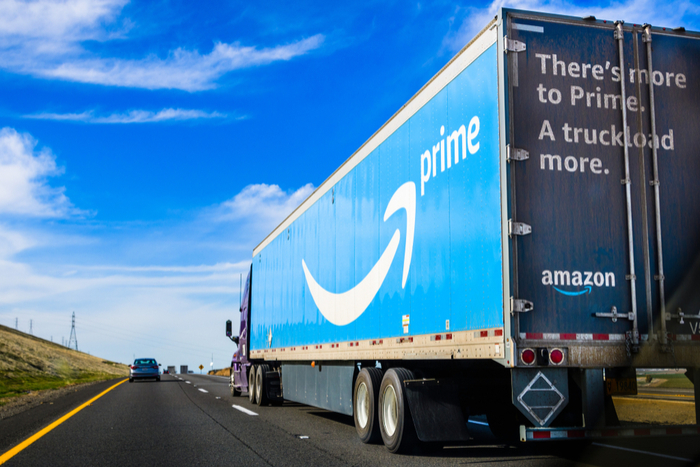 Amazon has culled contracts with small delivery firms across the US who failed to “meet our high standards” leading to over 1000 job losses.

Around 1300 delivery drivers across the US are now facing redundancy after Amazon abruptly severed ties with at least three third-party delivery firms, according to Bloomberg.

RCX Logistics, which delivered goods for Amazon in Texas, Alabama and Florida, has now announced intentions to cut more than 600 jobs after losing its contract with the online retail giant.

A further 400 jobs are set to be culled at Bear Down Logistics which has been forced to close operations in five US states, while Washington-based Delivery Force is axing 272 drivers in Seattle and other cities.

Bear Down Logistics is also understood to have informed state officials in Ohio, Virginia Minnesota, Illinois and Michigan in April that it would be pulling the shutters on its facilities in each location, leading to hundreds more job losses.

“We have a responsibility to our customers and the communities where we operate to ensure these partners meet our high standards for things like safety and working conditions,” an Amazon spokeswoman said.

“Occasionally we need to end a relationship with a partner and when this happens we are committed to helping the impacted employees find opportunities with other delivery service partners or to learn more about the thousands of available roles at Amazon delivery stations and fulfillment centers.”

None of the third-party delivery companies responded to requests for comment.

This comes as Amazon also continues to end its relationships with large delivery companies like FedEx and UPS as it seeks to build its own delivery empire.

In December Amazon announced it was banning all of its third-party sellers from using FedEx’s ground-delivery service on “some of the highest demand shipping days in history”.

In 2018 Amazon launched an initiative encouraging entrepreneurs to lease vans and set up their own delivery companies, and more than 800 such business have sprung up since then employing over 75,000 drivers. 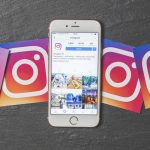 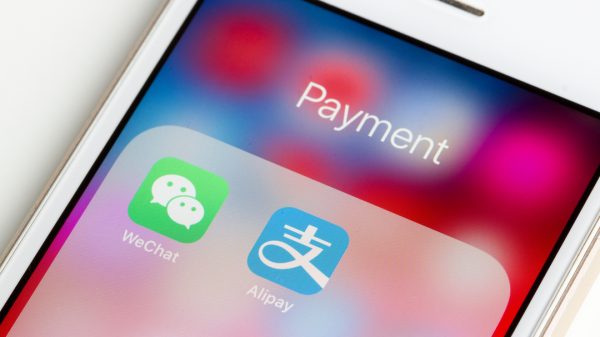 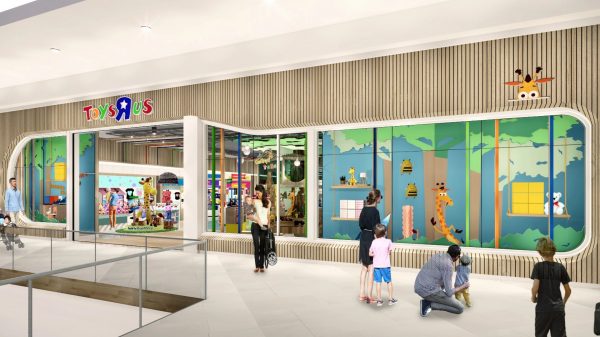 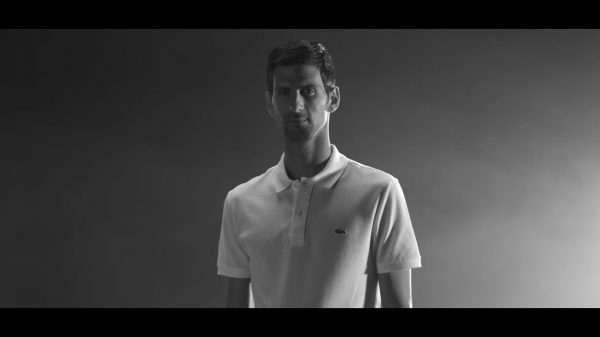