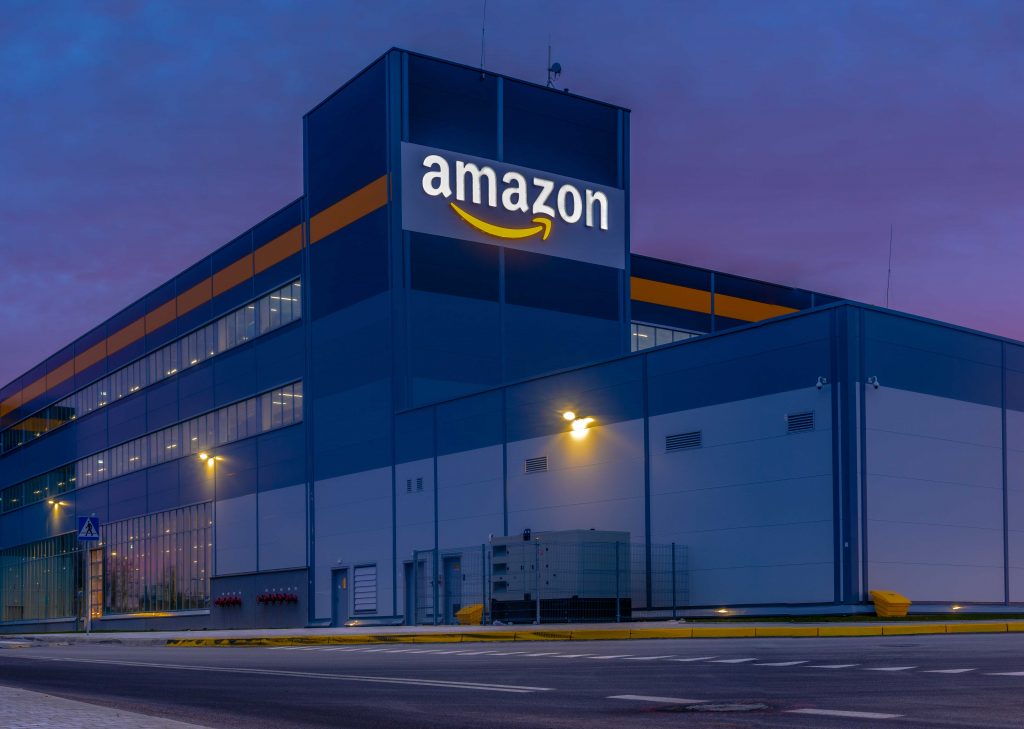 Amazon’s UK warehouse staff have reported hundreds of serious injuries or near misses to officials over the past three years, according to a new report from the GMB union.

In 2019 alone 240 reports of serious injuries were sent to the Health and Safety Executive (HSE), with only a handful of those reported being near misses according to the workers’ union.

This was a dramatic increase from 152 in 2017, bringing the total for the last three years to 622 serious incidents.

According to the HSE in order for these 622 injuries to be included in their official figures they must be classed as a “reportable injury”.

This means the worker’s injury must have been serious enough to cause them to miss seven days of work, or be included in a gruesome list of “specified injuries”.

Specified injuries under the Reporting of Injuries, Diseases and Dangerous Occurrences Regulations 2013 (RIDDOR 2013) include amputation, fractures, permanent loss or reduction of site, serious burns covering more than 10 per cent of the body, crushing causing brain damage and loss of consciousness.

“But the facts are there for all to see – things are getting worse. Hundreds of stricken Amazon workers are needing urgent medical attention. Conditions are hellish.

“We’ve tried over and over again to get Amazon to talk to us to try and improve safety for workers. But enough is enough – it’s now time for a full parliamentary inquiry.”

In response Amazon said: “Amazon is a safe place to work. Yet again, our critics seem determined to paint a false picture of what it’s like to work for Amazon. They repeat the same sensationalised allegations time and time again.

“Our doors are open to the public, to politicians, and indeed to anyone who truly wants to see the modern, innovate and, most importantly, safe environment we provide to our people.”

This is far from the first time GMB has accused Amazon of failing to provide a safe workplace, and the retailer has repeatedly denied the allegations.

In October GMB alleged that there were “hundreds of ambulance callouts, workers suffering electric shocks, heart attacks and even miscarriages” at Amazon warehouses, following further reports that workers were being forced to urinate in plastic bottles.

Since 2015 Amazon has doubled the number of warehouses it operates in the UK from 10 to 22.

They also launched a major PR programme which invited the public to come and look around its warehouses to see what working conditions are like for themselves.

Charged was also invited on one of these tours, and you can read about our experience here. 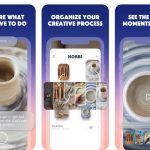 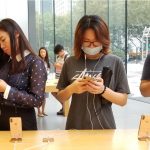 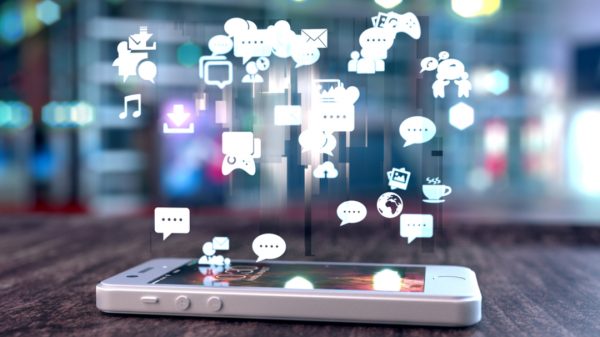 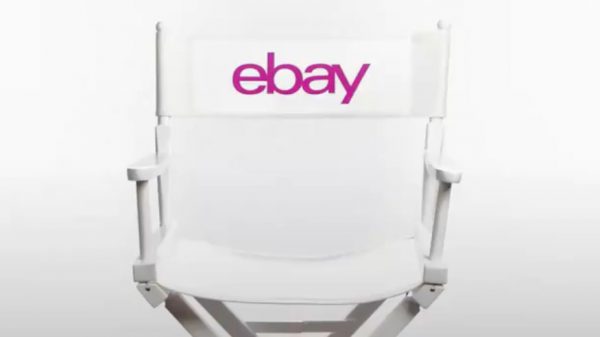 Ebay calls for nationwide internet sales tax in the US