The online retail giant is taking its pioneering cashierless Amazon Go store format to the next level today, opening its first ever ‘Grocery’ store in Seattle’s Capitol Hill.

Its new store will use the same technology as its convenience store counterparts but will now accommodate shopping carts and feature around 5000 goods, compared to the 500 to 700 stocked in the original format.

Amazon launched its ‘Go’ format in January 2018, which uses sensors and cameras placed around the store to determine what customers are placing in their baskets automatically, before charging their Amazon accounts when they leave.

Though this high-tech cashierless format has now been rolled out to 25 locations in the US, these have all been small convenience store spaces in inner-city locations.

It will use a newer version of the trademark cashierless technology, able to identify produce like fruit without the need for a wrapper and will stock non-food items like detergent for the first time.

Using its supply network from Amazon Fresh and its Whole Foods chain, which it bought in 2017, it will also stock fresh meat, fish, organic produce and baked goods, but unlike Whole Foods will stock branded items like Coca-Cola.

“We can pretty much handle everything” Cameron James who oversees Amazon’s Go arm said.

“This is our first one. I think we’re going to learn and see where they’re going to work…high-density residential areas is where we’re starting.” 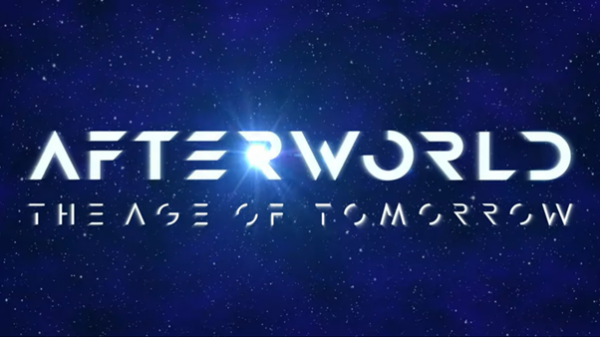 Balenciaga to launch latest collection through a video game

PS5 scalper made $40,000 in a single week reselling consoles