The luxury retail sector has been ramping up both its interest and investment in the video games industry for the last few years, seeing it as an invaluable resource to “engage and excite millennials”.

The investment banking giant Jefferies recently revealed in a report that luxury brands will continue to drive this unlikely partnership forward in the coming years to try and capitalise on the increasingly lucrative market.

In the past, luxury retailers including Prada and Louis Vuitton have collaborated with huge gaming franchises such as League of Legends and sponsored esports tournaments.

The group believes that the current gaming demographic could be the next generation of luxury consumers, with 46 per cent of the world’s active gamers already spending money in-game.

As more retailer’s continue to experiment with the medium as a promotional tool for new collections, here’s Charged’s top five retailers who have created their own video games: 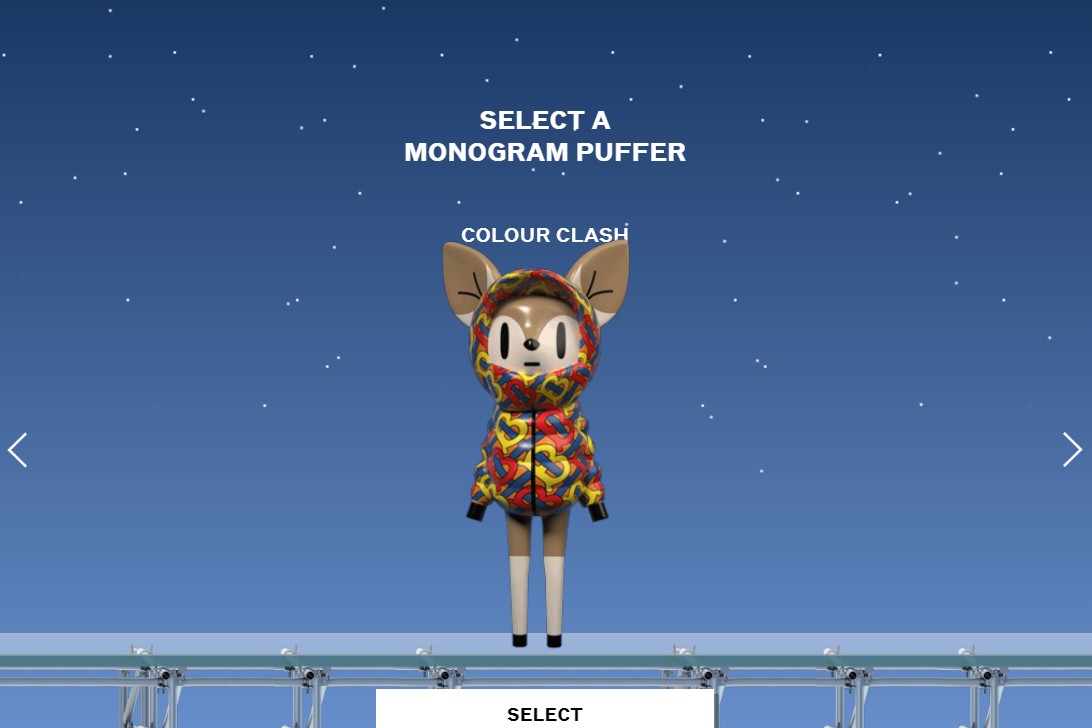 Burberry launched its first ever video game to experiment with the medium as a promotional tool.

B Bounce, is available to play online or on a giant screen in Burberry’s Regent Street flagship store, and sees players control a small deer dressed in one of three of its new range of puffer jackets.

Players can win a real puffer jacket from its new collection, worth over £1000, by reaching 1500 metres in the game.

Burberry recently launched their second branded game Ratberry to coincide with the Chinese New Year, offering consumers another opportunity to connect with the Burberry community online. 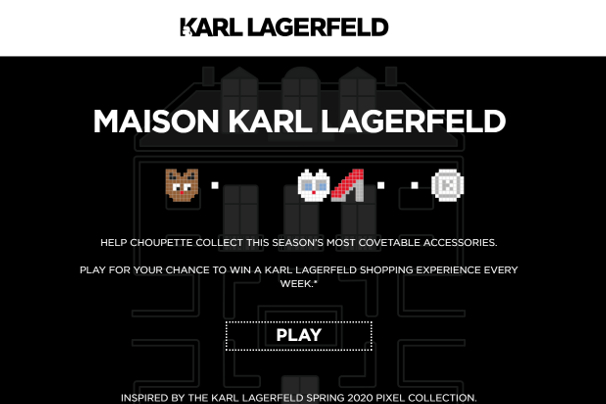 Karl Lagerfeld is one of the latest luxury fashion retailers to launch a branded video game to promote its new Pixel Collection.

The retailer launched a Pac-Man-style game offering weekly shopping sprees to top players, The game is the retailer’s first interactive digital game including with real-life incentives.

The Maison Karl Lagerfeld game lets users take control of the late fashion icon’s beloved cat Choupette in a Pac-Man-style 8-bit game on the retailer’s website and in-store and via Instagram.

Capitalising on the 1980s nostalgia that Stranger Things has played into since it was first released in 2016, Louis Vuitton branched off from its usual business model to create a retro-style video game.

Louis Vuitton’s free Endless Runner game was inspired by the lo-fi visuals that were dominant in the 1980s and launched on both mobile and desktop. 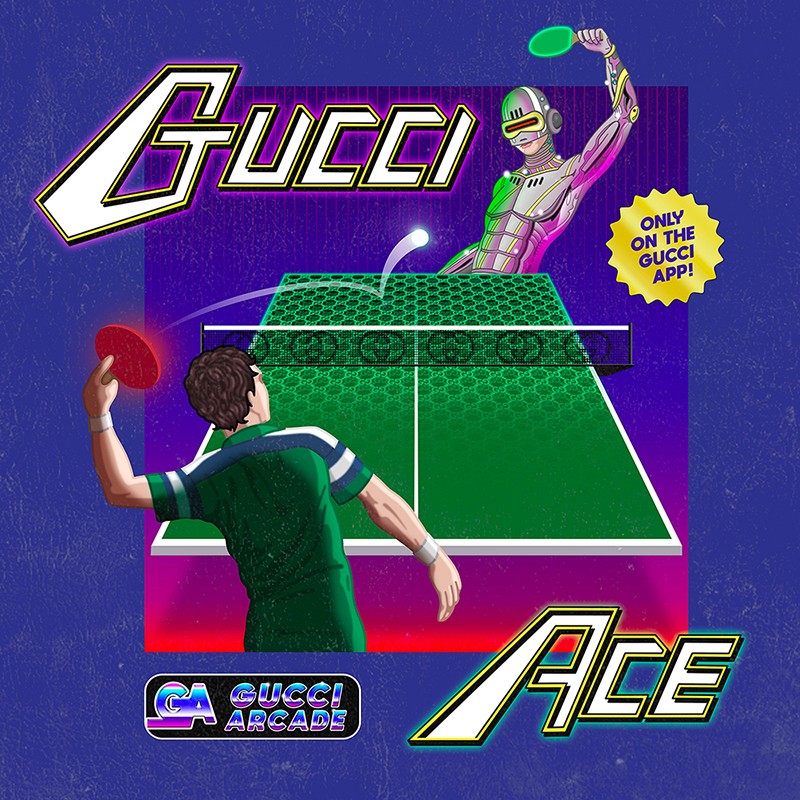 Following the pattern of retro games, users can play with characters inspired by vintage games from 1970s and 1980s arcades.

The first games available to play in the Gucci Arcade are Gucci Ace and Gucci Bee. 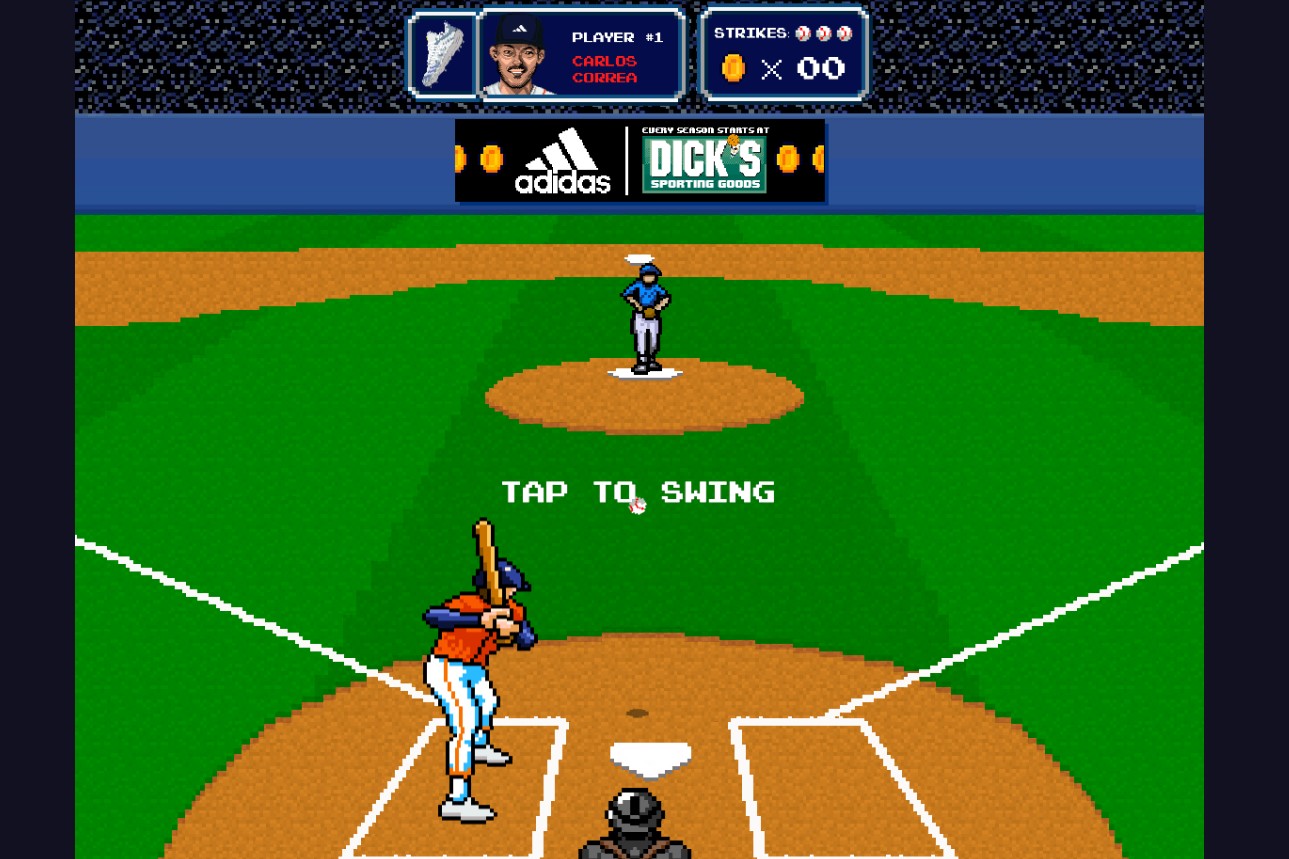 Adidas became the first retailer to sell items directly to consumers through a Snapchat game in October, with its 8-bit in-app baseball video game.

“Baseball’s Next Level” is a retro-style 8-bit home run derby game which users can play directly in the social media app.

The Snapchat game has numerous playable characters each with their own Adizero or Icon V cleats in the Adidas 8-bit collection.

At the time, Adidas reported that it was a first for Snapchat to include items that were available to buy directly from a game.