Missguided has had another advert banned by the advertising watchdog for being overly sexualised and objectifying women, marking the second ban for the retailer in less than six months.

The Advertising Standards Authority (ASA) ruled that an advert placed on railway platforms across the UK in November last year must not appear again in its current form, as it was “sexually suggestive” and “would be seen as presenting women as sexual objects”. 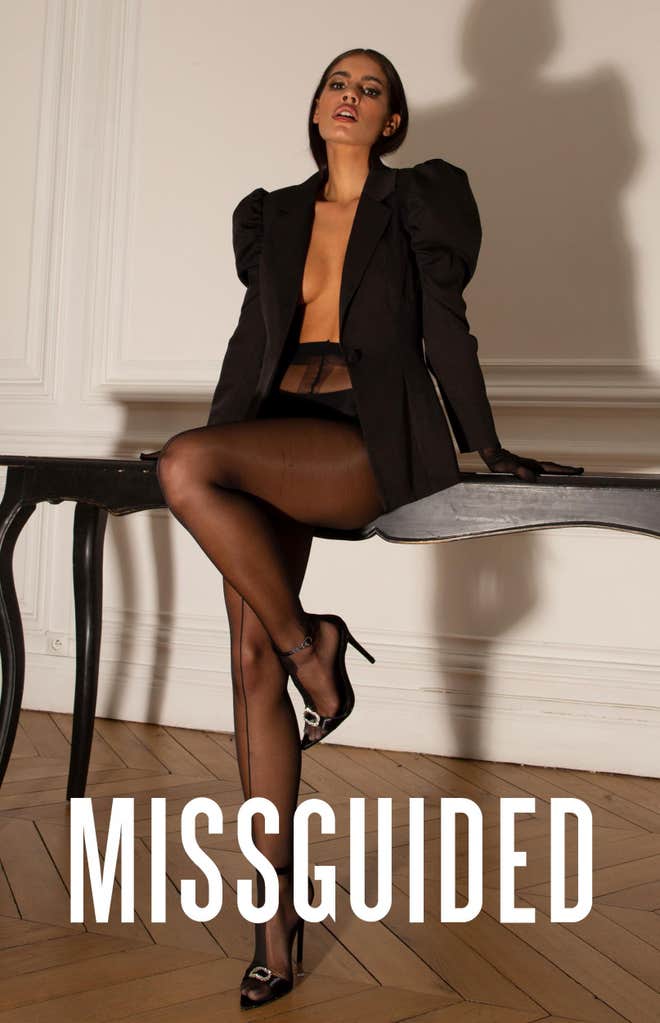 The advert in question featured a woman in a “blazer with nothing underneath, which exposed the side of her breast” which according to the ASA placed the focus on her chest area and lower abdomen rather than the clothing being advertised.

In response to the complaint Missguided “strongly contested” that the adverts were overly sexualised, arguing that although the models were baring some degree of skin they were in keeping with industry norms and similar ads in the fast-fashion industry.

This is the second Missguided advert in less than six months to be flagged and banned by the ASA, after another “highly sexualised” TV advert was banned for similar breaches of conduct.

A recent BBC study found that online fashion retailers were twice as likely than traditional high street stores to use “racy” images on their websites.

On average eight per cent of marketing images used by high street retailers like Topshop and River Island were classified as racy, while online-based fashion retailers averaged 16 per cent.

Missguided and Boohoo each averaged 16 per cent, while PrettyLittleThing and Nasty Gal, both owned by Boohoo, came in at 22 per cent and 11 per cent respectively, while Asos and was found to use just seven per cent.

Gorillas lays off 300 employees as it explores “strategic options”