Nike has made its workout video streaming service NTC Premium accessible to all “at no charge” in a bid to help people keep fit during self-isolation.

Nike’s service usually costs subscribers $14.99 per month or $119.99 for an annual subscription in the US, and has a library of more than 185 workouts ranging from bodyweight training to yoga classes.

This comes as the sportwear giant reported a 36 per cent boost in online sales in China over its last reported quarter, which ended in February.

Despite the boost in online sales, the closure of its stores during the outbreak led to a five per cent drop in Chinese sales to $1.5 billion marking the first fall in almost six years.

While 80 per cent of its stores in China have now reportedly re-opened, the majority of its stores are now closed across the globe.

“We expect the next several weeks to be a challenging period,” Nike’s chief executive John Donahoe said about the brands US and European operations.

It added that it sought to learn lessons from the shutdown in China and implement initiatives across its operations in the west.

During the lockdown, Nike saw an “extraordinary rise” in use of its personal training apps in China, seeing an 80 per cent jump in user activity. 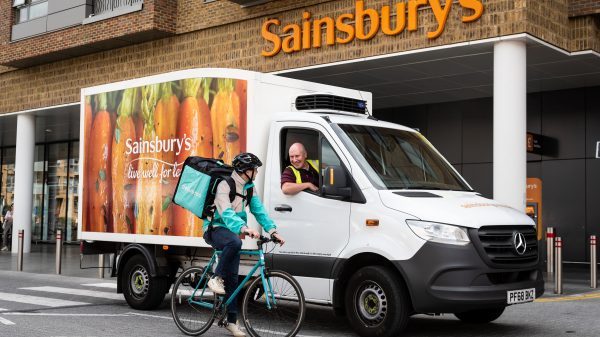 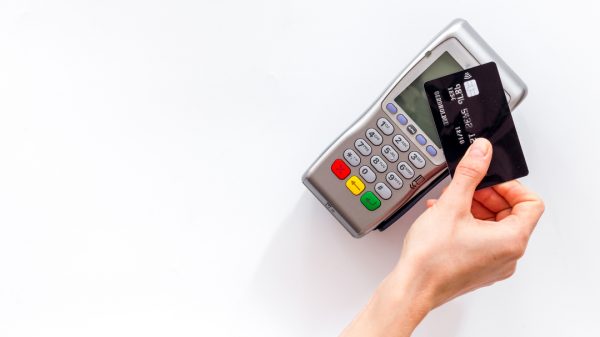 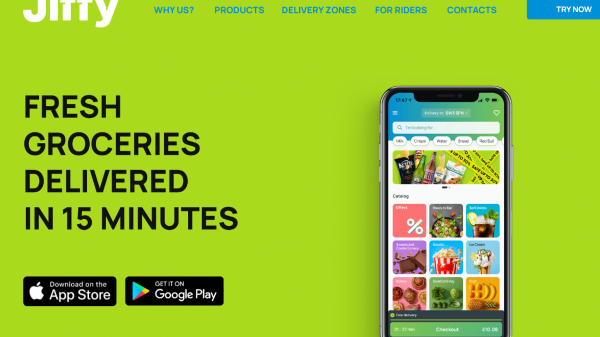 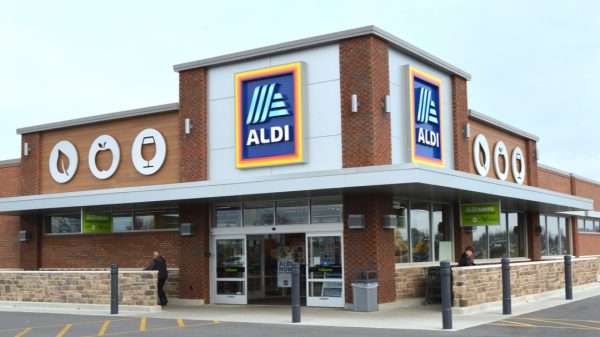