Schuh has relaunched online operations after shutting down last month in a move “critical to preserve (its) business”.

The footwear retailer will launch a staggered reopening of its online fulfilment operations after a formal risk assessment was completed.

It will now introduce a number of safety measures at it warehouses including only allowing 10 people on site at any time, two metre spacing and sanitisation cleaning throughout the working day.

This comes after Schuh announced the closure of its stores, offices and online fulfilment centres on March 26 to prevent the spread of the virus.

At the time, Schuh said it had received conflicting advice from governments in England and Scotland, where it is headquartered, about whether it should continue to trade online.

“The decision to reopen our website is critical to preserve our business and is based upon government guidelines, which have also been endorsed by the Retail Consortium,” Schuh’s chief executive Colin Temple said.

“Schuh has gone above and beyond to comply with government health and safety hygiene practice and deliver extensive welfare procedures within our fulfilment operation.

“We have been overwhelmed by positivity from our Schuh community and we reopen with the continued goodwill and support of our Schuh employees. We want to work together to support our business throughout this crisis.”

According to the retailer, which has furloughed 90 per cent of its employees, staff are keen to return to work to support the website.

It added that it will also allow employees to remain home with pay if they were not comfortable returning to work. 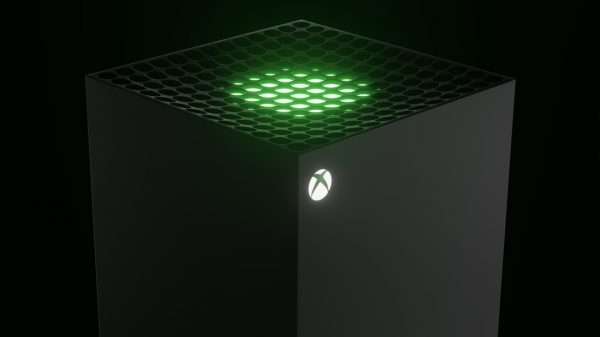