Online retailers in China are offering discounts on Apple’s iPhone 11 in a bid to reenergise the industry as it emerges from coronavirus lockdown.

Leading retailers including Suning, JD.com, Gome, Dangang and Alibaba’s Tmall are all offering significant discounts on Apple’s latest phone, according to Reuters.

These price cuts were largely matched across rival retailers who are attempting to entice customers to reinvest in the market which has been hit hard by the coronavirus pandemic.

READ MORE: Apple could delay 5G iPhone launch by “months” due to outbreak

Last month it was reported that Apple was considering delaying the release of its next iPhone by months due to the coronavirus pandemic as smartphone sales dropped 14 per cent.

Apple’s iPhone sales account for around half of its total revenue, making a successful launch critical for the company.

The decision comes amid data showing that global smartphone sales dropped 14 per cent in February when the virus was at its peak in China.

Apple was one of the first big tech companies to cease operations in China, and although many of its factories have returned to operations its key chip supplier Foxconn announced it is being forced to suspend operations in India as the outbreak spreads causing new supply chain issues for Apple. 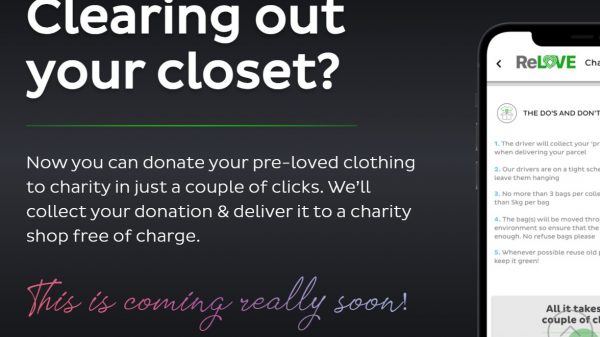 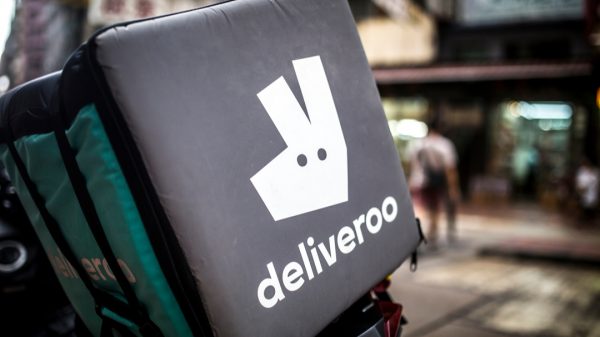